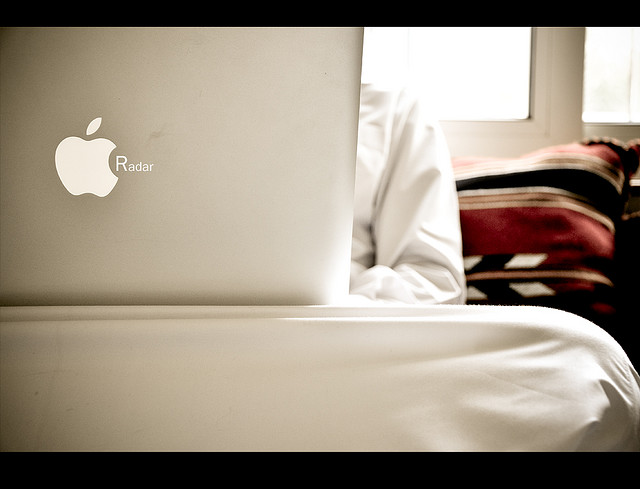 Apple has filed yet another lawsuit against Samsung in Germany, this time exercising design rights against 10 of the Korean giant’s smartphones, reports Bloomberg. The suit has been filed in the Dusseldorf Regional Court and is based on design rights that Apple holds in Europe.

The Dusseldorf court has been the site of previous suits by Apple against Samsung and is known to be friendly to these types of design and patent suits. It has been compared to the East Texas, USA courts, which have a similar penchant for passing these cases.

Apple has also used the ban of the Samsung Galaxy 10.1 to launch 5 suits directed at Samsung tablet models, according to a court spokesperson. This will allow Apple to renew efforts to block both the 10.1 and the modified 10.1N models of Samsung’s Galaxy Tab.

The 10.1N model has a slightly different design which Samsung introduced as a response to the original ban.

Apple previously moved to have an injunction placed on Samsung’s distribution of the Galaxy Tab in Australia, and subsequently, Samsung postponed its launch of the tablet in that country. A hearing is scheduled for August 29th in that case.

Apple has also filed for a preliminary injunction against Samsung’s distribution of the Tab and other Galaxy products in the US, although it has yet to be granted.

“It’s no coincidence that Samsung’s latest products look a lot like the iPhone and iPad, from the shape of the hardware to the user interface and even the packaging,” Apple spokesperson Kristin Huguet stated when the original injunction was granted. “This kind of blatant copying is wrong, and we need to protect Apple’s intellectual property when companies steal our ideas.”

Read next: Google, Facebook and more will permanently switch to IPv6 by 6 June 2012