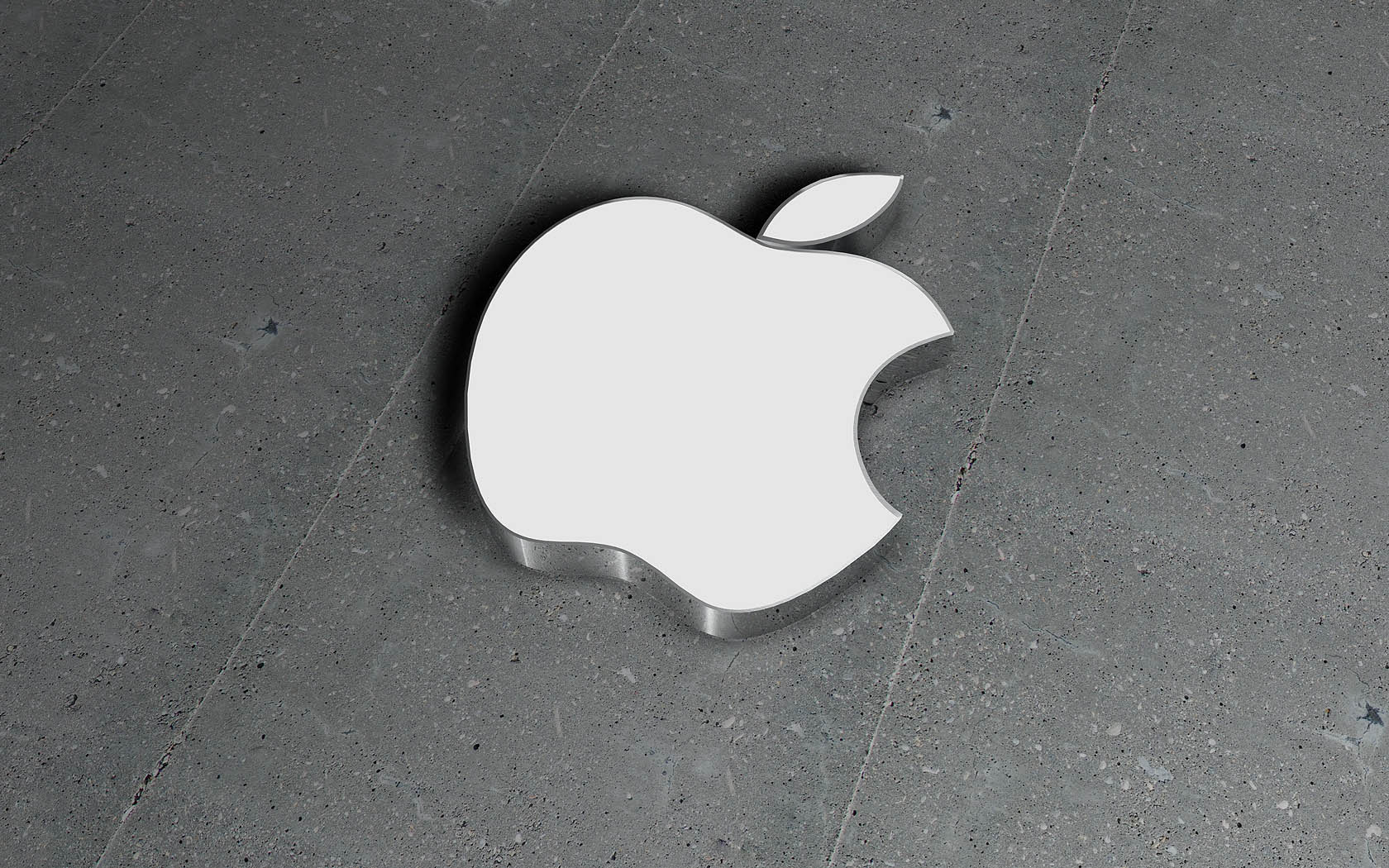 The last few months have seen considerable speculation mount about the kind of products that Apple might be putting out today. I am currently spending some time in Laos, where I saw the future…of sorts.

Laos, alongside many of its Southeast Asian neighbours, is well known for selling counterfeit goods of all types, and with the world going technology crazy in the last few years, Apple products take centre stage at the local market in the capital city of Vientiane

Before we look at what was on sale, it worth recapping — for those not familiar with fake phones in Asia — that though these devices resemble Apple products, none of them perform and navigate anything like them.

The most noteworthy spot was  the iPad 5 (wondering where 3 and 4 are?) with 4G and Wi-Fi connectivity, available in white or black.

Disappointingly the device is nothing more than an Android-powering mini-tablet. I had a hands-on with it and found the touchscreen to be pretty difficult to navigate, however that doesn’t stop it being popular in the city.

Possibly my favourite item was this iPhone branded clamshell device, which promises so much from the outside (a Nano type device could be big business) but was just a standard Java-based handset.

Though this Wi-Fi only iPhone is not real, it will still set you back a cool 1 million Kib, which is a fairly significant $125.

There was plenty of other creative copying around, aside from Apple products. In particular, this Hello Kitty branded-micro device, and Ferrari and BMW flip phones caught the eye. However, like the other devices, while they may look interesting from the outside, the user experience is anything but innovative.

It’s been some time since a number of fake Apple Store’s were busted in China, while it may be easy to shut down retail outlets, stopping the production of fake goods is a different problem altogether.

Over to you: Would you be tempted to buy a fake iPad 5 or iPhone clamshell just for the sheer WTF value? Or, do you believe that he counterfeiting of Apple goods needs to be clamped down on?

Read next: HMV's plans to get UK business back on track? Increase its in-store vinyl stock.