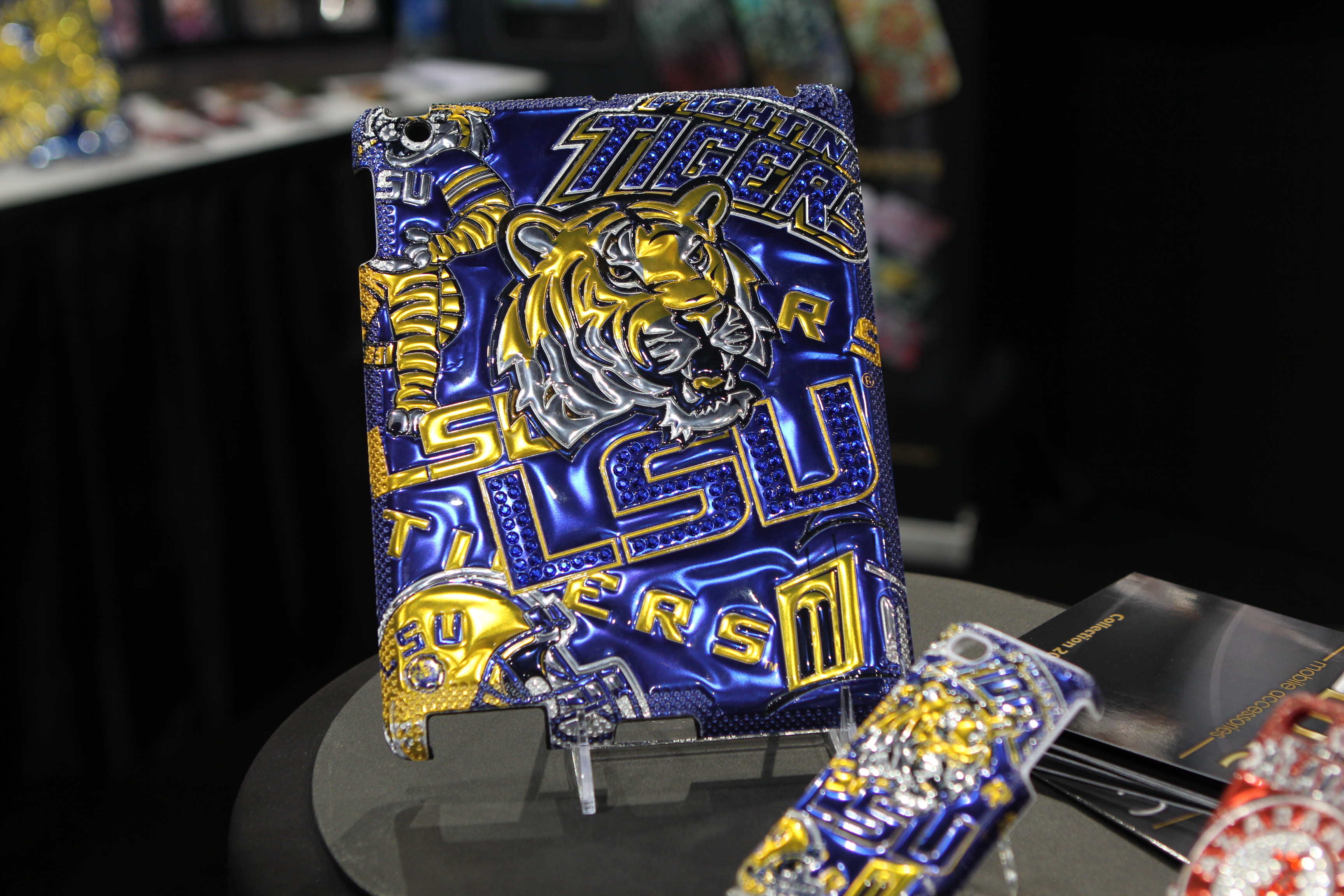 While Apple didn’t have an official showing at CES, its influences were definitely felt. Outside of the response by other companies, however, there were actually some employees on site and some of them were there on official business.

According to Paid Content’s Tom Krazit, at least one Apple executive, Greg Joswiak, was on site. Joswiak, Apple’s Vice President of iPod, iPhone and iOS Product Marketing, said he was at the show to observe the way that companies were presenting their products to potential customers and media.

Another Reuters report put the count of Apple employees in attendance at 250, presumably including Joswiak.

As we made the rounds at CES, we kept our eye out but didn’t spot any elusive Apple badgets in person. We did, however, speak with a vendor whose booth was visited by an upper level Apple employee. We have witheld the vendor’s name, as well as the position of the employee.

The vendor told The Next Web that the employee was a buyer for the company, out looking for potential products to add to Apple’s arsenal.The employee was not Apple’s official buyer for its Retail Stores, but was so impressed by the product being displayed that he promised to pass it along to the appropriate person and encouraged the vendor to make contact with them as well.

The vendor was obviously very pleased with this assessment of the product, as the ability to sell wares through Apple’s retail stores is a huge opportunity for any manufacturer.

We discussed the things that Apple looks for in potential products to be carried in its stores and the vendor told us, unsurprisingly, that Apple was only interested in items that were of the highest quality. They added that they were also only looking for items that appeared to have been created specifically to ‘work with’ Apple’s products.

If it was a case or bag for a MacBook or iPad, for instance, it would need to be precisely the right fit to be considered.

It makes sense that Apple would be at CES, not just to evaluate any competition that it might have, but also as a buyer. Apple’s Retail Stores do massive business in many accessories and products that are related to its computer and mobile device lines. CES, while it may not have the impact it once did, is an excellent place to see a bunch of smaller accessory manufacturers in one place.

Note: The image above is not of the product that the employee was considering.