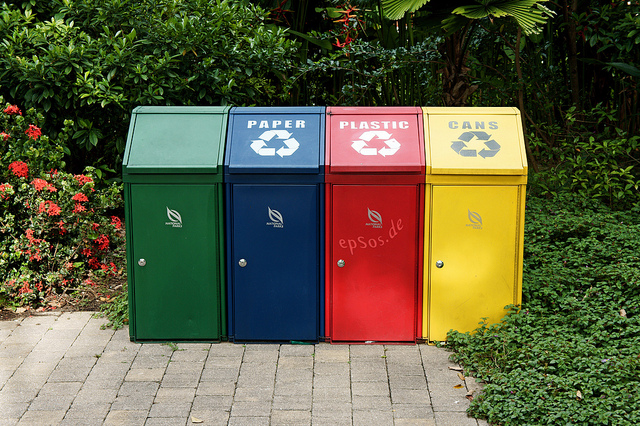 Apple is expanding its Reuse and Recycle program to the UK, France and Germany, MacRumors reports. The move occurs on the same day Apple has made its list of suppliers public for the first time, confirming the company’s desire to flaunt its environmental engagements and answer criticism.

It’s not the first time Apple’s green initiative has expanded its coverage: US users have been able to recycle their iPhone 4 through this program since October. Following today’s announcement, their European counterparts will now be able to do the same for any type of Apple devices, and even PCs.

Apple’s program is even more attractive in Europe than in other places; instead of gift cards, British, Germand and French users will get a deposit on their bank account in exchange for their old devices. Here’s some of Apple’s information for the UK:

The program is operated by the Dataserv in all three countries. Specialized in IT recycling, the company will be responsible for estimating the value of your device, depending on a series of factors – whether it is working or not, whether the screen is damaged, etc.

We tested Dataserv’s estimate of an iPhone 4 16GB in perfect shape and were offered £177, which is close to the US$200 Apple offers for a similar device. However, it remains to be seen how the program will fare against other recycling services or eBay across all the device categories it covers.

Read next: Did you know? iTunes has a 'quick preview' that will save you some time