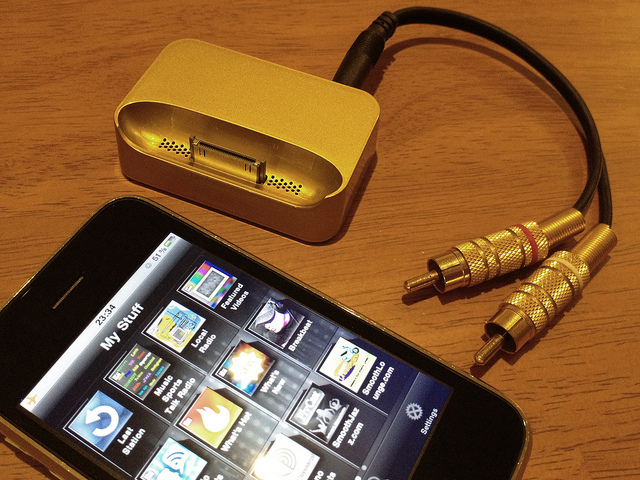 Apple has released the latest version of its iOS 5.1 operating system for developers, and it should continue to clean up bugs seen in previous versions, including the battery drain issues we’re seeing in the live version of iOS 5.

The previous beta version brought us the ability to delete photos from Photo Stream directly from our device.

Currently, the update is only available over the air, and the documentation hasn’t been released on Apple’s dev site as of yet.

In this version, you can once again turn 3G data on and off. This feature was removed in iOS 5, but was used as a handy way to save battery life.

Read next: Reddit may have just forced US Congressman Paul Ryan into opposing SOPA