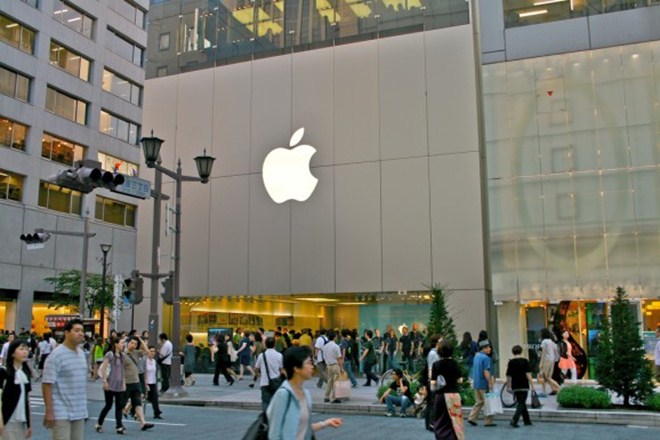 Apple has started its one-day Year of the Dragon sale in Asia this morning, offering customers from 13 countries discounts of 10 to 15 percent on a host of products in the Apple Store.

We wrote about the sale earlier this week and, after a short outage, during which it was presumably set up, the Apple Store went live with offers in 13 countries across the region, including China, Hong Kong, Malaysia, Philippines, Singapore, Taiwan and Thailand.

The sales cover big ticket items like the iPad 2, iMac and MacBook Air, alongside smaller products and accessories. However, there is no offer for the iPhone 4S, which just went on sale in a bunch of Asian markets — including Malaysia, Taiwan and Thailand — and does not launch in China until January 13.

Those on Apple’s mailing list in the participating countries will have woken to an email from the Cupertino-based firm, promoting the sale and encouraging them to visit the store to take advantage of the discounts.

Here is a selection of offers from the Apple Store in Thailand, all prices are in Thai Baht (฿1 = $0.03)

Earlier this week, we reported that Apple had begun offering its special ‘Lucky Bags’ to Japanese consumers in search of new year bargains, selling pre-sealed bags containing a number of different devices and accessories.

Japanese shoppers could expect to get a range of items at a considerable discount, but they are unaware of what is included in the bag at the time of purchase. Typically the goodies inside the sealed bag may worth three or more times as much as its asking price.

Apple has targeted Asia as its major growth market, earmarking China as a key market where it can boost sales and develop its brand. Launching special promotions on special Asia-specific holidays will not only drive sales but better acquaint consumers with the company.

If you’re in one of the participating countries, you can take advantage of the sale by visiting the Year of the Dragon sale area within the Apple Store here.

But, don’t blame us if Apple goes ahead and produces new versions of the iPad, iPhone, MacBook Air and more devices later this year, as rumours suggest that it may do.