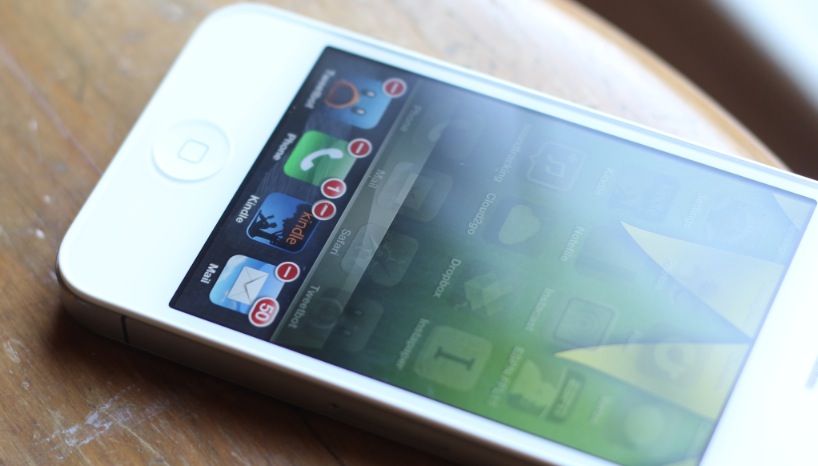 A few days ago, iPad education proponent Frasier Speirs had an interesting post on his blog which corrected several misconceptions about iOS multitasking. The post explained thoroughly why killing all of the applications running in your iOS device’s multitasking tray is a fool’s errand.

Simply put, it is largely unnecessary to manually close all of the running apps in your tray in order to regain ‘lost’ memory, conserve battery live or make other apps run better. There are some basic exceptions, like crashed apps or heavy GPS users, but in general, it’s useless.

Speirs got a lot of responses to the post, many with detailed questions and inquiries about his opinions. Instead of answering them individually, he used the Instruments package provided by Apple to monitor the memory usage on the iPad as he ran and  closed apps.

The results show pretty conclusively that closing apps, outside of troubleshooting a problem, is unproductive.

There are five sections to this video demonstrating:

The iPad in this video is an original iPad running iOS 5.0.1. All the apps used are the current versions at the time of posting this video.

We’ve heard a lot of misinformation lately about how multitasking works. A lot of bad advice has been given about killing all of your apps being mandatory for good performance and much of it has come directly from the mouths of Apple Store employees.

This video shows that most of that talk is flat out wrong. If there is a problem with a specific app, it’s frozen or refuses to quit when it should, then killing it by holding down until it ‘wiggles’, then tapping the ‘-‘ button can be a good troubleshooting option. But it is definitely not necessary for day-to-day operation of your device.

Read next: A third of TV-owning American households still have at least four television sets