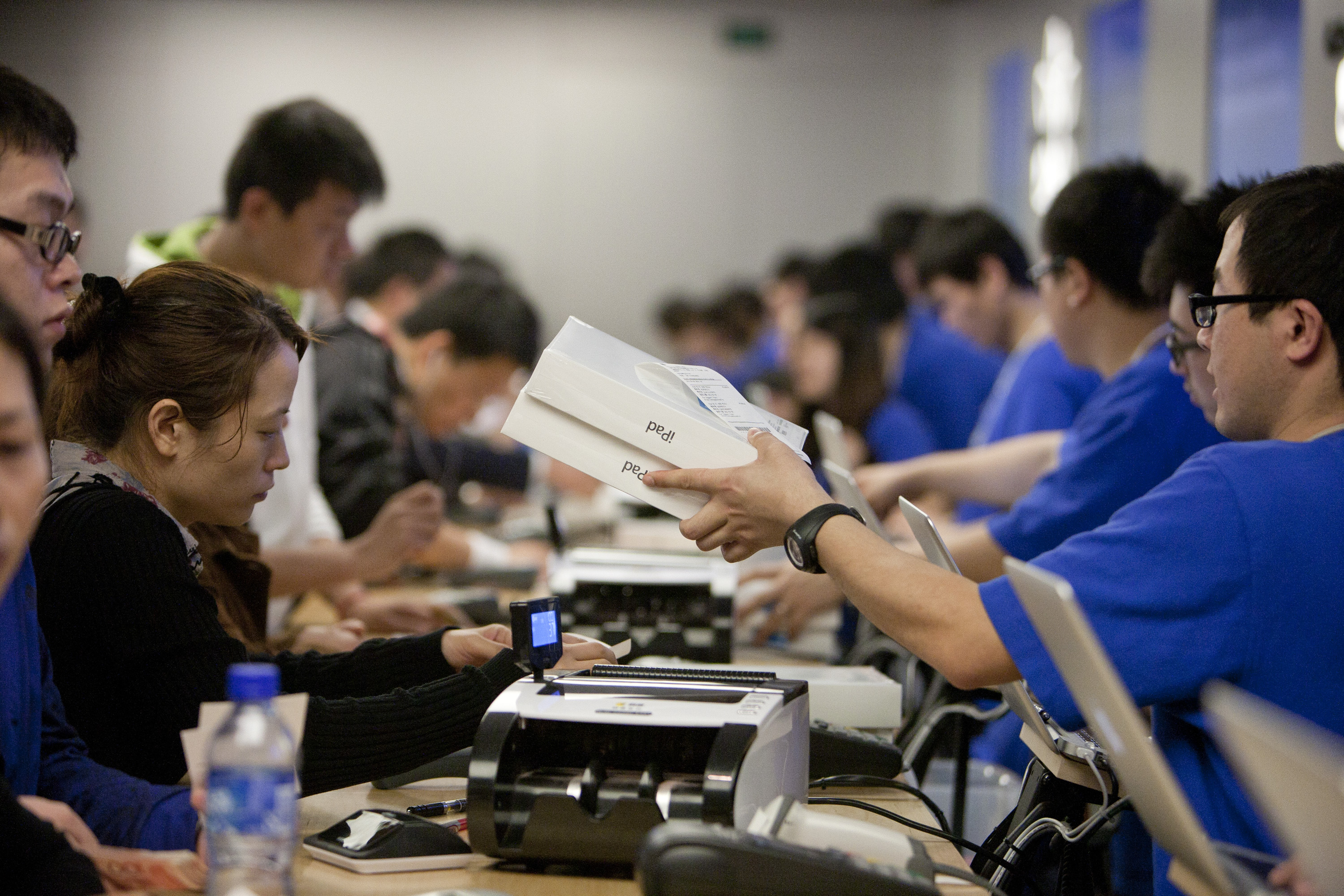 Apple has announced the date for its first-quarter financial results, choosing January 24 to publish results that are likely to show how well the company’s iPhone 4S fared in the last three months of 2012.

The company updated its investor page early this morning, notifying investors and interested parties that the earnings announcement will be accompanied by a conference call beginning at 2:00PM PST/5:00 PM EST.

Apple announced its Q4 2011 results on October 18, beating its own estimates but falling slightly shy of the ‘industry estimates’ in revenue and iPhone sales. During the earnings call, Apple’s CFO Peter Oppenheimer said that half of the 6.6M iPods sold were iPod touch models, suggesting the company had sold more than 3 million in its last financial quarter.

Apple is expected to post impressive first-quarter results, given the extraordinary sales of the iPhone 4S but also of its iPad and MacBook devices in the run up to Christmas. We will of course bring you the latest figures on January 24, delivering the latest updates from the earnings call also.