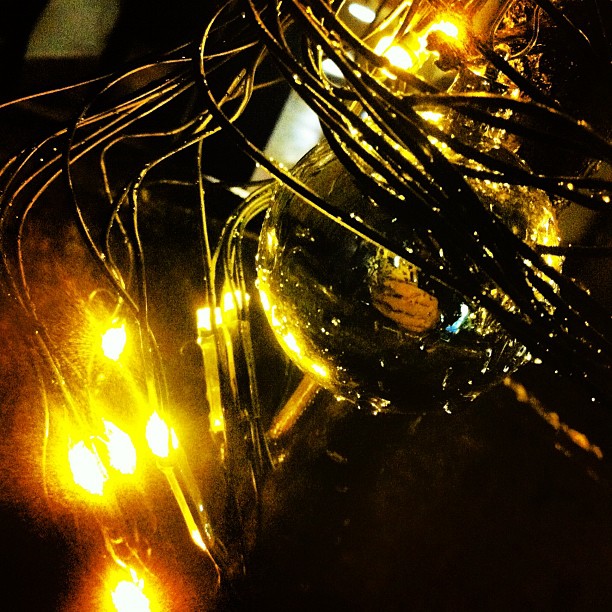 Instagram, the incredibly popular photo sharing app for iPhone, is expanding its team once again. This time it has announced the hiring of Gregor Hochmuth, a former Product Manager at Google.

Hochmuth studied at Stanford before working as an analyst with Hasso Plattner Ventures, a German venture capital fund. He is also an avid photographer, having shared over 2,100 images on Instagram as well as displaying work on his own site. We figure that, while it is not a pre-requisite, that’s probably a hiring point that gets some attention.

“I’ve always taken many photos on my iPhone and Instagram is just an incredibly special & rewarding platform for sharing them,” says Hochmuth,.”I’m beyond excited to help many more people share their experiences with the same joy, beauty and playfulness.” 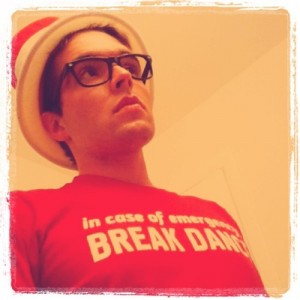 While at Google, over a period of almost three years, Hochmuth worked on Interested-based Ads, Google Toolbar, Google Sidewiki, Google Chrome and the Chrome Web Store. Before that, he interned at Microsoft.

Hochmuth is only the 8th addition to Instagram’s small team. The service recently hired on Tim Van Damme, formerly of Gowalla’s design team, after that company was acquired by Facebook.

Instagram recently hit 15 million users and says that it has two staffers working on an Android version. Currently, Instagram is only available for iPhone.

Read next: Forget IE6, Windows XP is going to keep IE8 alive until you want to scream