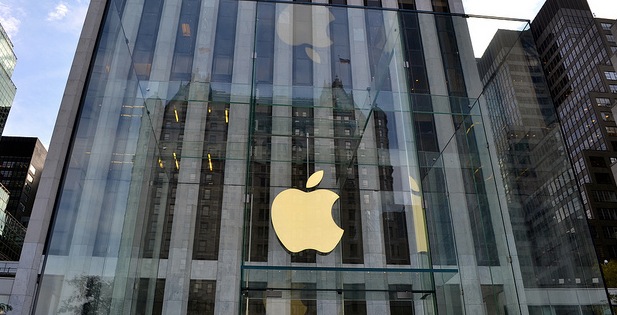 Apple is planning a media-related event in New York city at the end of January that is said to be on a smaller scale and not related to the Apple TV or iPad 3, reports All Things D.

The report, which includes information garnered from several sources, is thought to be set for later this month, although those plans could very well change. What is said to be a surety though, is the fact that the event is not an announcement of an Apple Television or a new version of its iPad tablet.

Apple Senior Vice President of Internet Software and Services Eddy Cue is said to be involved, which appears to indicate that this is a either a publishing or advertising-related announcement.

As Kara Swisher reports, Eddy Cue’s last New York appearance for Apple was at the launch of News Corp.’s The Daily, a magazine available online and on tablets only.

Amid rampant rumors of Apple’s new voice-controlled television product, it would be easy to assume that this event could have something to do with it, but her sources say no. Although hints in Apple code and some supply chain rumors have placed an Apple television as beginning manufacture in early 2012, there are still doubts about Apple ability or willingness to enter that market.

We will, of course, continue to track this information and will update you with any new information regarding the purpose of the event.

Read next: How Microsoft built that killer Kinect float at the Rose Bowl