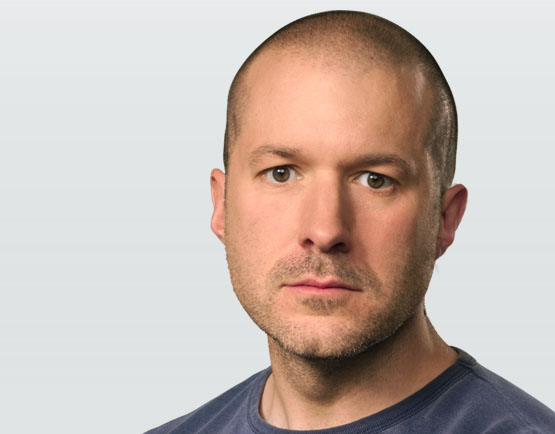 According to The BBC, Jonathan Ive, Apple’s senior vice president of design, has just been awarded a knighthood in the New Year Honors list. Sir Jony Ive, the famed designer behind the iPod and the iPhone, said the honor was “absolutely thrilling,” and considers himself “both humbled and sincerely grateful.”

Raised in Chingford, Mr Ive began working for Apple in 1992 and since then has been the brains behind many of its products.

Mr Ive added: “I am keenly aware that I benefit from a wonderful tradition in the UK of designing and making.

If you aren’t sure of how Ive’s influence has impacted Apple, check out this exhibit that explores Jony’s legacy and work with Apple.

London-born designer Jonathan Ive is the senior vice president of Industrial Design at Apple, reporting directly to the CEO. Since 1996, he has been responsible for leading a design team widely regarded as one of the world’s best.

Read next: 4 startups prove that technology can bring couples closer together