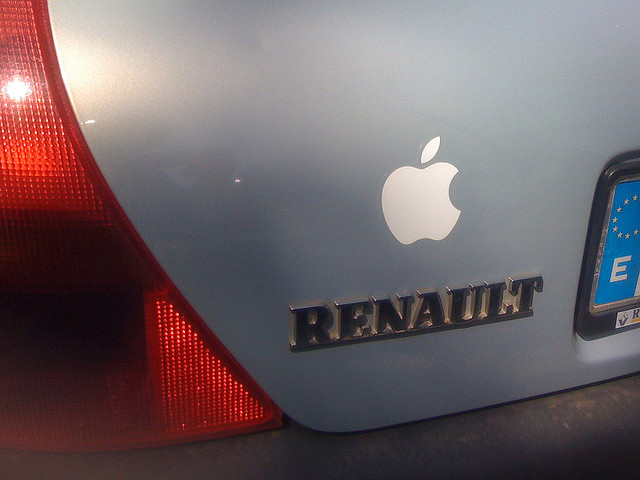 During Michael Spindler’s disastrous three year reign as CEO of Apple, one of his main projects was licensing Mac OS to outside vendors, and plenty of Mac clones popped up.

Spindler was ousted in 1996 to make way for Gil Amelio, who of course only lasted one year before Steve Jobs returned. He’s credited with ruining the Newton project, and his employees decided to poke some fun at his decision to license Mac OS 7 in 1995, which was reversed by Jobs.

This is more entertaining than Apple’s 80s music album.

Read next: 2011 Tech Rewind: This year in Google