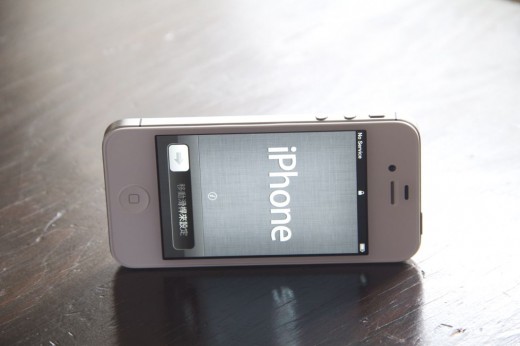 Gannet, the largest newspaper publisher in the U.S. by circulation, has purchased ‘thousands’ of iOS devices, including iPhone 4S and iPad 2 models, for its journalists. This move was announced by U.S. division head Bob Dickey, who said that it was intended to help its journalists deliver content faster, using new tools.

In general, the fact that people are consuming news quicker, using tools like the iPhone and more, means that organizations like Gannet, which publishes USA Today, the Arizona Republic, the Detroit Free Press and more, have to empower their journalists to gather information quickly as well.

Among the devices that the organization has purchased are:

In every local market, we have the most and the best journalists. These new tools will help our journalists meet the demands of the new news cycle, one that requires agility in real-time reporting, social media and greater emphasis on video storytelling, further increasing our competitive advantage.

Dickey says that Gannet is also setting up workstations at its local news centers to gather the content that is generated by these tablets and smartphones and to funnel it out to readers and viewers (Gannet also owns TV stations) more quickly.

Gannet will also be launching training programs for the journalists who will be using the tools, after they arrive in January.

Frankly, this is something that all journalistic organizations should be doing, with haste. As a photographer that has worked for private organizations and news outlets, I can tell you that the trend towards citizen journalism is a dead end. The public still needs an informed and educated report on the news, they just need it faster now.

Enabling journalists to photograph, video record and report the news using technology like the iPhone, iPad, always-on mobile internet connections and netbooks is the new baseline. This is where organizations need to start, not what they need to strive for.

The tools that are available are better than they ever have been before, but putting them in the hands of trained and effective journalists is a far better play than hoping some random citizen will shoot a piece of video and send it to you. I’m talking to you CNN.