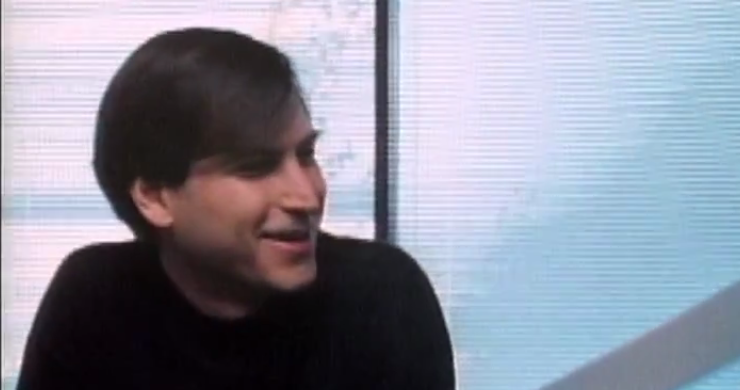 This is a great, if short, video from 1990, where Steve Jobs discusses the future of the Library of Congress. In it, he talks about how video games could eventually be the future of learning, taking the form of simulations that could access the accumulated information contained in the Library.

Unfortunately, Jobs’ vision has yet to come true. Although there are some ways that computer simulations are being used in teaching, it’s not being done nearly to the extent that it could be.

It also contains a version of his ‘bicycle of the mind’ analogy, in which he compares the computer to said locomotive device and says that tool building is what separates us from the primates. It’s a great little watch for some choice quotes.

Read next: Here's why you don't taunt your Pacman frog with your smartphone