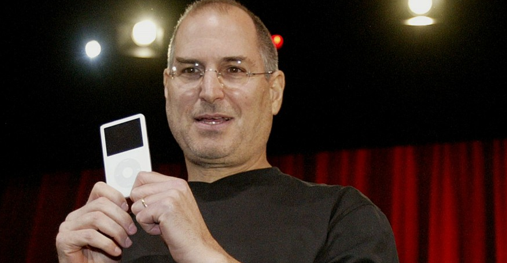 Steve Jobs has won a posthumous Grammy Award, reports the Mercury News. The Grammy is one of a variety given under the Trustees Award banner.

The Recording Academy announced today that Jobs would be awarded one of the  Special Merit Awards given out to those who have had an effect on the music business. It is inarguable that Jobs’ impact on the industry through his work with Apple has been massive.

This year’s honorees offer a variety of brilliance, contributions and lasting impressions on our culture,” Neil Portnow, CEO of The Recording Academy said in a statement, “It is an honor to recognize such a diverse group of individuals whose talents and achievements have had an indelible impact on our industry.”

Jobs and Apple completely changed the music industry in the space of just a couple of years with the introduction of the iPod and the iTunes Music Store. Jobs has long had a reputation as a music lover, with a special affinity for Bob Dylan and other folk singers. The way music has been handled with regards to Apple products over the years has demonstrated this love.

A ceremony to award all of the special honorees will be held on February 11th, the day before the Grammy Awards in Los Angeles.