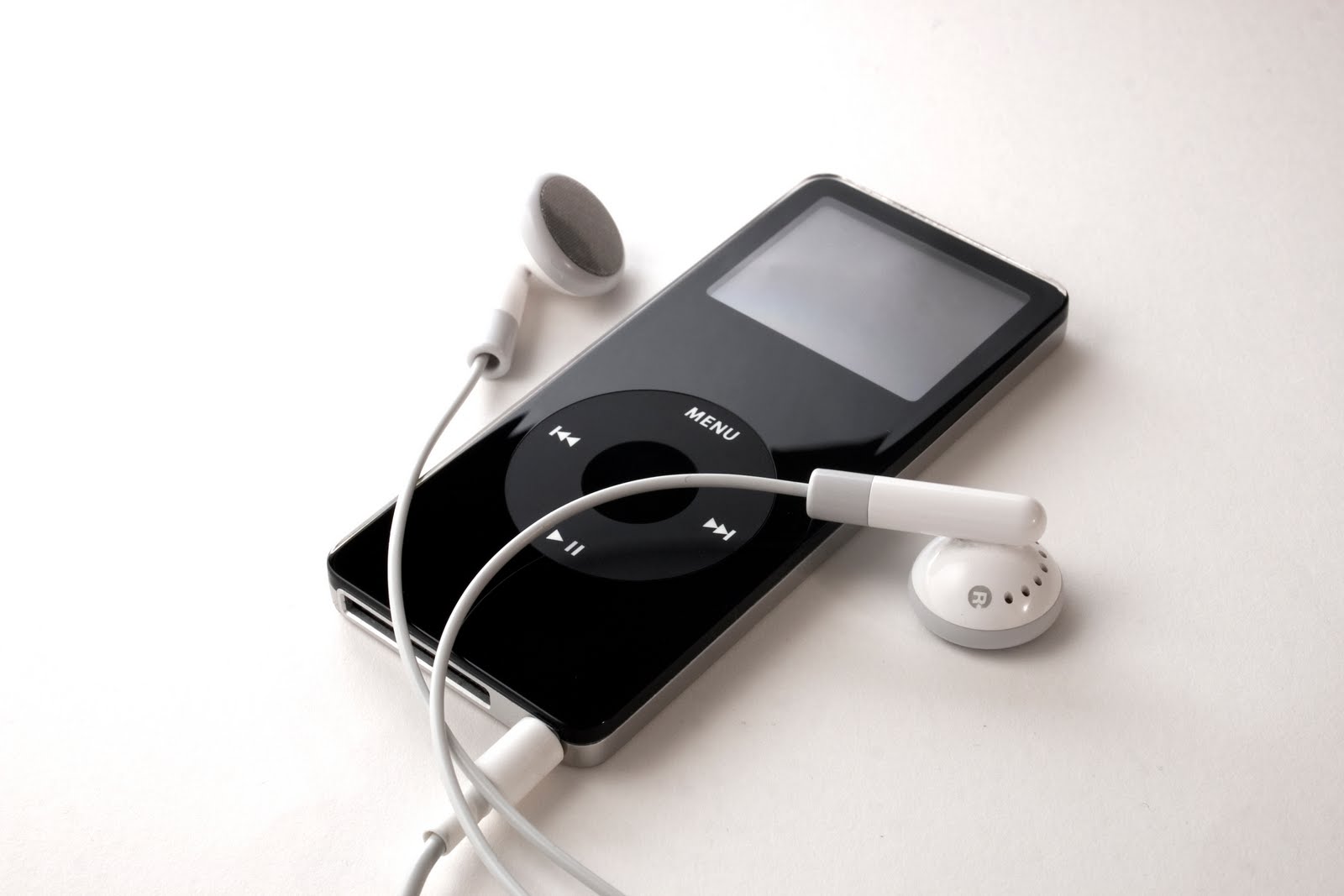 With Apple well and truly delivering this Christmas, with Santa-themed iPhone 4S commercials, free pre-Christmas deliveries and its 12 days of Christmas app special, the company is set to extend sales beyond December 25, offering reduced music in its Boxing Week iTunes sale.

The promotion appears to be available to a number of countries in North and South America and in Europe, but Apple has excluded U.S customers from the sale as Americans do not typically recognise Boxing Day as a Christmas holiday, which 9to5mac quite rightly points out.

Canadian iTunes customers look to benefit the most from the promotion, with Apple offering a wider collection of albums to purchase — starting from $5.99 for albums and a 69-cent promotion on singles. The UK store also has a large collection on offer but doesn’t provide access to reduced single tracks (at the time of writing), which are present in the Canadian store.

In fact, Canada seems to be the only country where 69-cent tracks are promoted.

A quick check of the iTunes Store shows the promotion is available in Canada, the UK, Spain, Belgium and Brazil, with more regions also set to benefit from the Boxing Week promotion. Regional stores display differing numbers of tracks and albums available, so do be sure to see what music Apple has made available to you in your country.