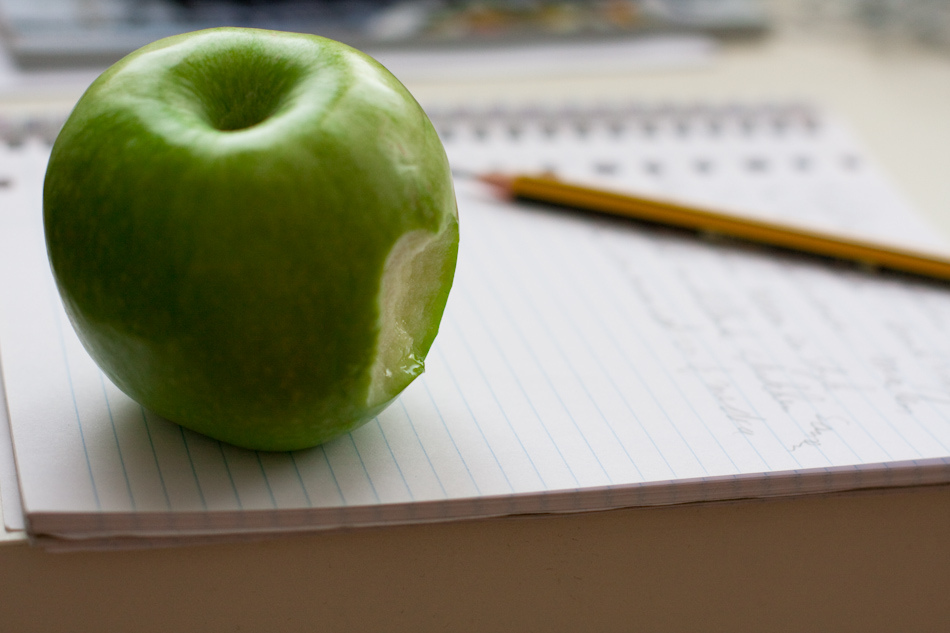 According to MacRumors, Apple has removed a pretty stupid rule for its “Complete My Album” feature, which lets you download the rest of an album at a discounted rate, if you’ve purchased at least one of the songs from it.

You used to have 180 days to use “Complete My Album”, but that’s gone as of today.

The support documentation for the feature has been updated and now states:

How long do I have to take advantage of Complete My Album?

When you buy individual songs from any qualifying album, you can complete the album at any time, as long as the album is available for sale on the iTunes Store.

That makes more sense than the original 180 day rule. However, nobody told the folks who handle Apple’s terms and conditions for the iTunes store, which still references the 180 day expiration of Complete My Album:

In some circumstances, you will have no more than 180 days from the time you acquire your first CMA-eligible song or video from a particular CMA-eligible album to accept that CMA offer, and upgrading previous purchases to iTunes Plus does not affect any such time limits.

Come on Apple, get on that. It’s not like its the Holidays or something.

Read next: The top Facebook game of 2011 surprisingly wasn't built by Zynga