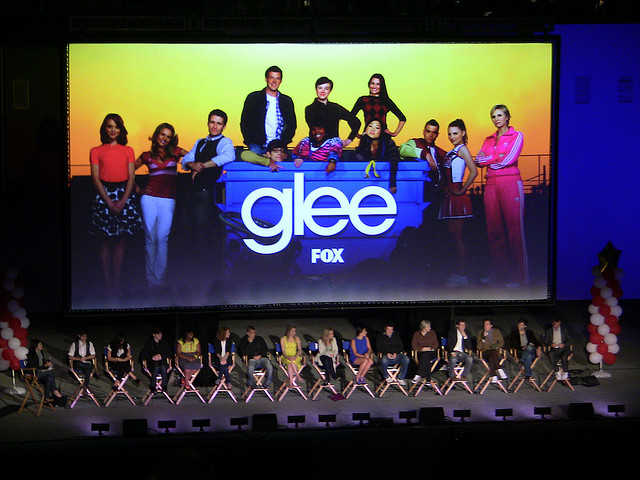 Meltwater Group released a study today about tablets based on conversations it has tracked on the web using its tool called “Meltwater Buzz”. While the iPad is the clear winner this holiday season, it looks like the Kindle Fire and Nook were the most discussed tablet for girls this year. Take that, Apple.

The Nook and Kindle Fire seem to be a hot topic for girls, perhaps because it’s less about apps for them and more about books and other content that is readily available on both platforms. It could also be because of the type of advertising campaigns the two companies are using.

Barnes and Noble has been running the below obnoxious Nook ad on TV, featuring Jane Lynch from “Glee“, which most certainly attracts a female audience, much like the show does.

If online conversation translates into Christmas wish-lists, it could be a heck of a holiday season for Amazon and Barnes and Noble.

This infographic shows conversations on blogs, and it’s most certainly not all about the iPad:

Read next: The Windows 8 beta could leak earlier than previously anticipated