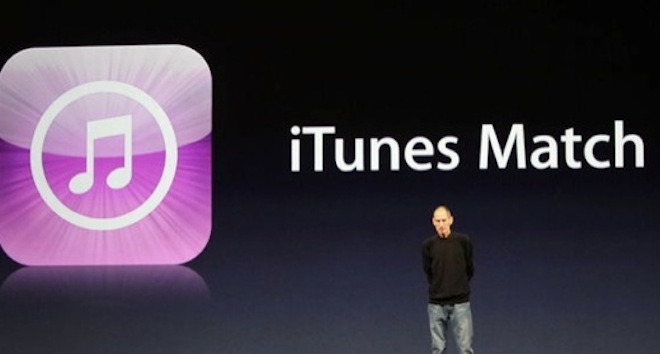 After coming up, then going down and Apple granting refunds to customers who purchased the service before it was ready to go, Apple is now officially rolling out iTunes Match to Canada, Mexico, the UK, Ireland, France and Spain.

The pricing remains the same as what we saw before:

For those unfamiliar, iTunes Match is a service that will scan your existing music collection, match it to available tracks from Apple, then allow you to stream those songs to any Apple device. It’s limited to 25,000 songs, but that should be more than enough to cover most people. We have a complete guide to everything you want to know about iTunes Match right here.

The premature roll-out earlier today, and subsequent refunding, happened because the service itself wasn’t working yet even though users could sign up and pay for it. Now, it appears that Apple has everything online and ready to go, as we have confirmed reports from our own European staff that it is working as intended.

Read next: Going ebook: The future of long-form content