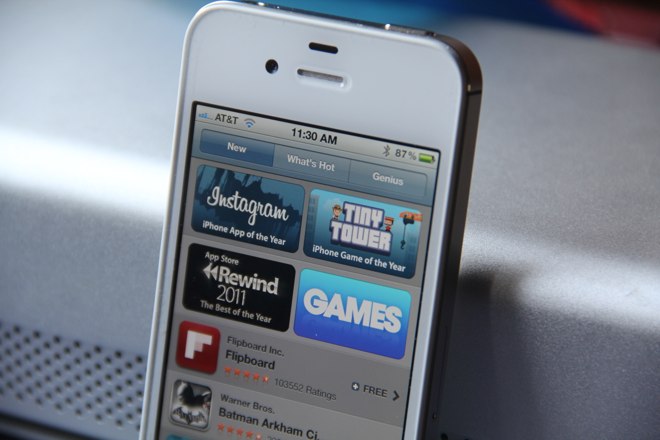 Yesterday, Apple revealed that the Mac App Store had reached 100 million downloads in less than a year. Those numbers were good, but still lag behind the iOS App Store, which hit the 100 million mark in 3 months.

Shortly after Apple released the numbers, it confirmed to The Loop’s Jim Dalrymple that the numbers were unique downloads, meaning that they did not include updates or downloading the apps to multiple Macs (nor did they include sales of OS X Lion).

This made the numbers more impressive, leading him to conclude that Apple was likely the biggest software retailer in the US.

After that revelation, we got curious about the numbers in relation to the iOS App Store, were those unique numbers as well?

Some very smart people were assuming that they were, but I couldn’t find any explicit mention that they were unique, as in: didn’t include updates of apps or downloads apps to other devices owned by the same person. Now we know for sure that they are indeed unique.

Yes, this may not be hugely ground-breaking information, but it does ensure that Apple isn’t juicing the numbers with multiple device numbers or updates. Just as that made the Mac App Store numbers more impressive, it serves to display just how much of a monster the iOS store is in terms of mobile app distribution.

And it makes it even less likely that developers will up and switch from launching on the iOS App Store to preferring the Android Market.