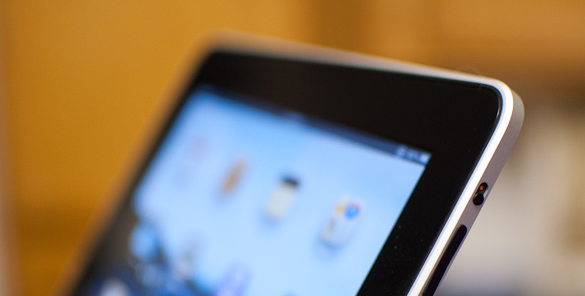 Apple has today released iOS 5.1 beta 2 to developers. One of the biggest changes appears to be the addition of the ability to delete a single photo from a user’s Photo Stream.

This feature was one that many have been requesting be added to Photo Stream, a component of Apple’s iCloud. In the currently released version of iOS 5, you cannot delete a single photo from your stream, and must instead either live with the photo being there or delete your entire stream and start over.

This is inconvenient at best and it appears that Apple has heard the pleas of many and is improving this behavior.

This version of the iOS 5.1 beta expires on January 31, 2012. This is pushed out 15 days from the last version of the beta, which added some improvements to Siri’s dictation integration for developers.

Xcode 4.3 and Apple TV iOs 5.1 beta also got updates today, but it looks as if there isn’t much new there.

For more information on Photo Stream and iCloud, be sure to check out our full Guide to iOS 5 here.

Read next: The Nokia Lumia 800 on track to support DLNA via downloadable app