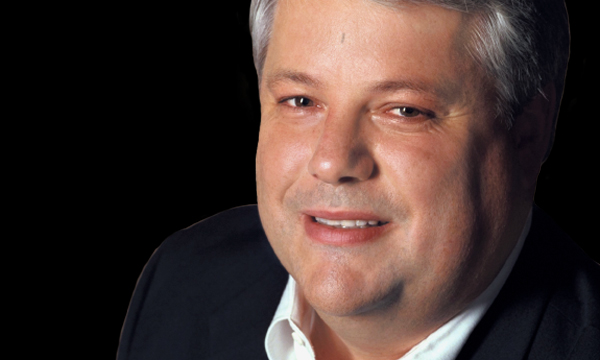 Apple has placed CFO Peter Oppenheimer in charge of its retail division while it continues to search for a replacement for Ron Johnson, reports 9to5Mac. Johnson left the company in November to become the new CEO of J.C. Penney.

According to sources with knowledge of the search for a replacement, Oppenheimer has been drafted as a temporary solution while executive search firm Egon Zehnder continues its efforts to find a suitable permanent solution.

Oppenheimers title remains Senior Vice President and he continues to perform the duties of Chief Financial Officer as well. Presumably Jerry McDougal, Bob Bridger and Steve Cano, of Apple’s retail division, will be reporting to Oppenheimer for the duration.

When questioned about the appointment at today’s Grand Central Terminal store opening, Bridger declined to comment and Cano “said “thanks for coming” and walked away.”

Johnson, for his part, has been busy building a new team at JC Penney. Johnson has turned to Daniel Walker, who was Apple’s chief talent officer from 2000 to 2005. Walker has been helping Johnson recruit some “A players” for his new team. Walker was the one responsible for hiring Johnson to Apple.

Among those hires is Michael Kramer, who is now CEO of Kellwood, as COO, sources have told the publication. Kramer worked with Johnson at Apple as the CFO of Apple Retail. Kramer will begin at Penney on December 1st.

We have reached out to Apple for comment on the rumored responsibility changes.

Read next: They Call Him Dances With Robots [Video]