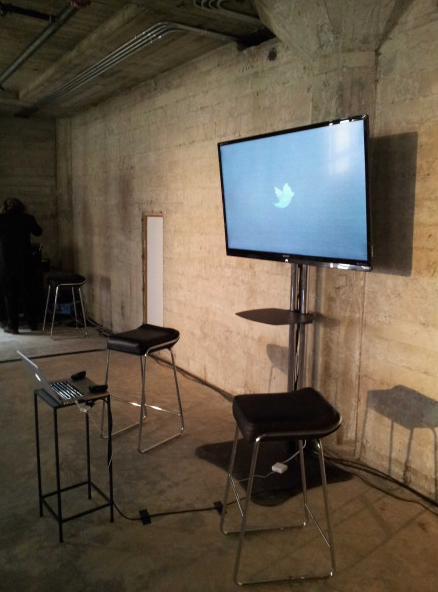 Twitter’s Jack Dorsey and Dick Costolo announced today that the services signups are up 25% worldwide since the release of Apple’s iOS 5, reports Reuters. This continues a trend that Costolo revealed in October at the Web 2.0 summit.

At the event, Twitter also announced plans to launch self-serve advertising for marketers in 2012. The announcements were made at Twitter’s “Come see what we’re building” press conference, at its unfinished San Francisco headquarters.

Twitter is deeply integrated with iOS 5 at a very basic level. It is the first outside service that has gained this level of access to Apple’s iOS system, although Apple was rumored to be striking a deal with Facebook after images of the OS with a Facebook entry in the Settings app surfaced earlier this year. With services like single sign-on and Twitter account syncing, the potential for growth is huge, as evidenced by the jump in Twitter signups.

When the announcement was made of the deal that Twitter had scored, it became clear that the ‘information network’ had effectively gained an immortality clause, all but guaranteeing its existence as long as the iOS platform continues to grow.

If you’d like to learn more about how Twitter is built into iOS 5 and the potential for growth that this gives the service, check out our guide to Twitter integration in iOS 5 here.