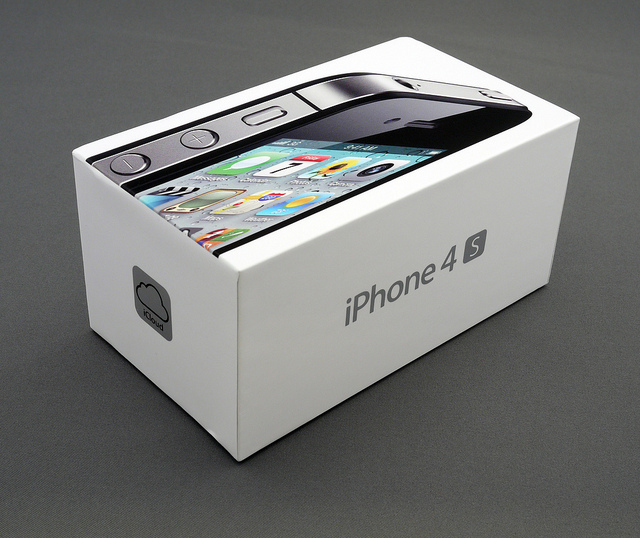 Samsung has failed again in its attempts to ban sales of Apple’s iPhone 4S smartphone, this time in France where the Tribunal de Grande Instance de Paris denied the Korean vendor’s request, saying that it was a “disproportionate” measure, Reuters reports.

Claiming that Apple had copied specific elements of its Galaxy smartphone devices, Samsung didn’t only see its request for an injunction denied, it was also forced to pay 100,000 euros ($133,900) of Apple’s legal costs.

The case was brought on October 5, with Samsung accusing Apple of infringing on two patents related to Wideband Code Division Multiple Access (WCDMA) standards for 3G mobile handsets. The Korean electronics giant claimed Apple was infringing in its new handset which was announced a day previous and was due to go on sale on nine days later.

“Apple has continued to flagrantly violate our intellectual property rights and free ride on our technology,” said Samsung. “We believe it is now necessary to take legal action to protect our innovation.”

The company also filed a similar lawsuit in Italy but an injunction was denied by an Italian judge, who has allowed both Samsung and Apple to submit more evidence before a review on December 16th.

It’s a blow for Samsung, which has seen the majority of its legal complaints against Apple denied by judges in the countries in which they are filed. However, the company was able to overturn a recent ban of its Galaxy Tab 10.1 device in Australia, helping it push its tablet device before the Christmas season.

Read next: How the world's 50 most valuable brands are faring in social media [Infographic]