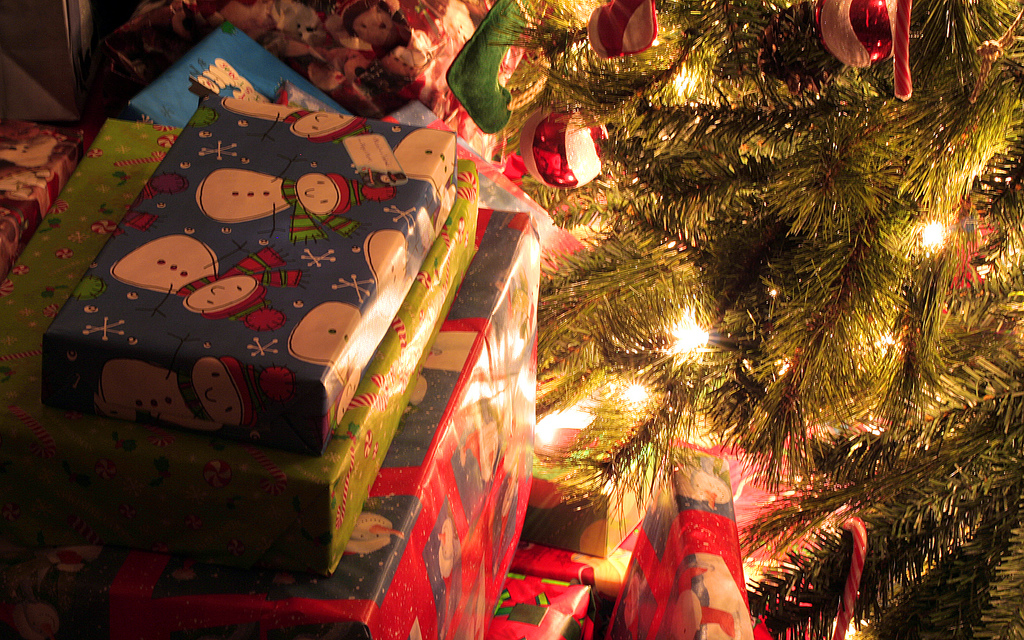 Apple is getting into the festive spirit by starting the release of its 12 Days of Christmas app in the UK, with a launch in Canada and selective European countries set to follow soon, according to a report from Apple Insider.

The app, which has become a Christmas tradition for the Cupertino-based firm, gives new gifts and goodies every day from December 26 up until to January 6 in the new year.

The contents of the app are unknown as yet — because, hey, that would ruin the surprise — but going on last year and previous years, you can expect to get free songs, videos, apps and books. Indeed, previous freebies have included episodes of The Big Bang Theory and Mad Men episodes, music from Kings of Leon and the Diner Dash and Fishing Kings apps, as MacNN recalls.

There are number of countries missing from this festive cheer, most notably the US, however Apple fans in countries where the app is not available are encouraged to wait until Boxing Day, when a “special gift for their computers” will be available on the iTunes section of Apple’s website.

Those in the UK can get their hands on the app now, as it is available in the UK iTunes store here, while it is likely to be released in Canada and selected European markets imminently.