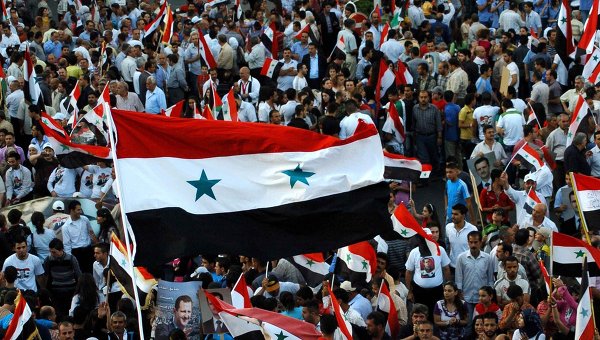 Syrian authorities have banned the use of iPhones in the country, restricting the use of the device by activists to document government violence, Lebanese website Al Nashara reports.

Activists within the country are now being served with notices from the Customs Department of the Syrian Finance Ministry, stating that iPhones are now banned. The notice reads: “The authorities warn anyone against using the iphone in Syria.”

Protests in Syria began on 26 January following unrest across the Middle East region. Protesters are calling for political reforms and the reinstatement of civil rights. Syrian forces targeted areas that are openly against the government despite criticism and calls from neighbouring countries to bring an end to the violence.

The government has barred most foreign media from the country since protests began with more than 4,000 people killed in that time. It appears that authorities believe the iPhone assists protesters in capturing violent clashes and uploading it to video-sharing websites.

One Syrian activist believes that any person caught using an iPhone will be treated as a spy:

“It is enough for any tourist or guest visiting Syria to own an iPhone to be a spy suspect.”

It is not known if other smartphones will be impacted in the crackdown but the iPhone is perhaps the most well-known smartphone and its use looks to have been curbed as a result.