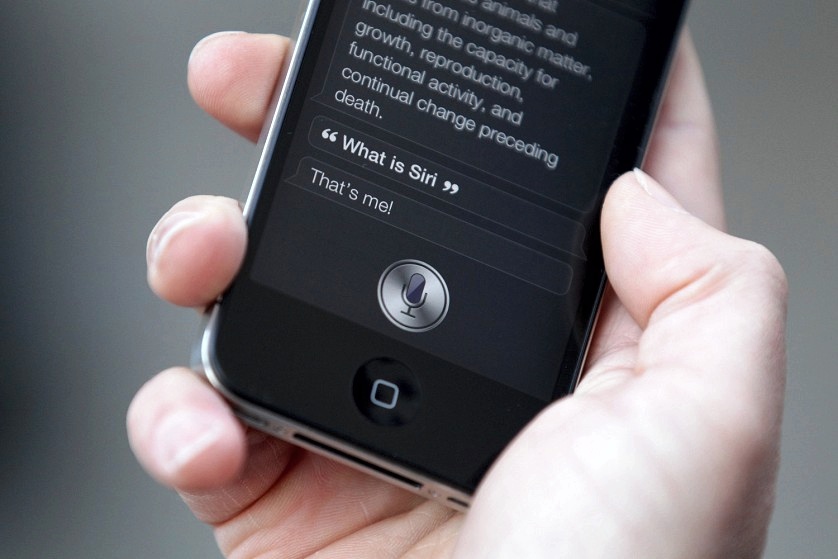 Apple has denied that it is censoring search results relating to abortion on Siri, the virtual personal assistant launched with its iPhone 4S device. The company has instead claimed that the results from the service, which is still in beta mode, are caused by a glitch.

The New York Times‘ Bits blog quotes a response from Apple spokeswoman Natalie Kerris claiming that the errors are being fixed as the company continues to develop the assistant:

Our customers want to use Siri to find out all types of information, and while it can find a lot, it doesn’t always find what you want. These are not intentional omissions meant to offend anyone. It simply means that as we bring Siri from beta to a final product, we find places where we can do better, and we will in the coming weeks.

Siri has been modified to perform some very impressive tasks that have included operating a computer, room and TV, starting a car, controlling a thermosat, providing dictation to a Mac, however allegations that Apple was censoring abortion-related answers provoked a strong response from abortion groups, media and consumers alike.

Siri is one of the main weapons that Apple is sharpening as it bids to challenge Google for control of the mobile search market. The company has leaned heavily on rival Microsoft, and even Twitter, for services as it builds a mobile future that is increasingly separated from Google.

Read next: References to data logging software Carrier IQ have been found on Apple’s iOS