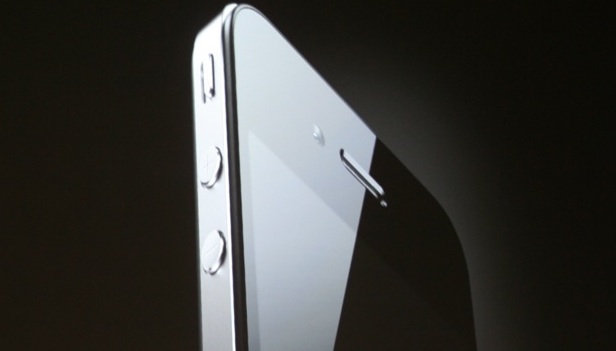 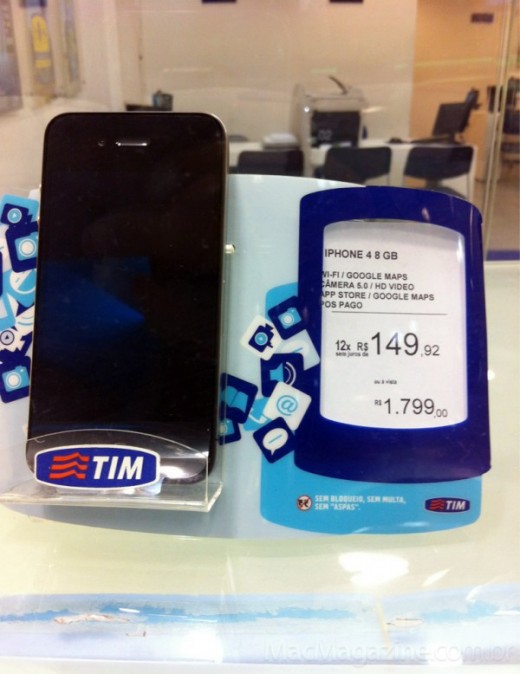 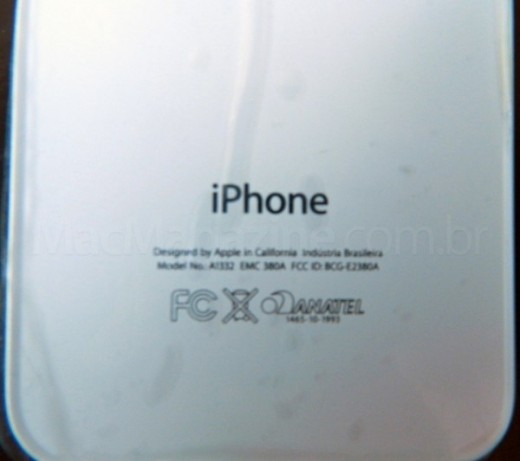 Read next: Must-Watch: Cup Of Noodles transforms into a robot [video]