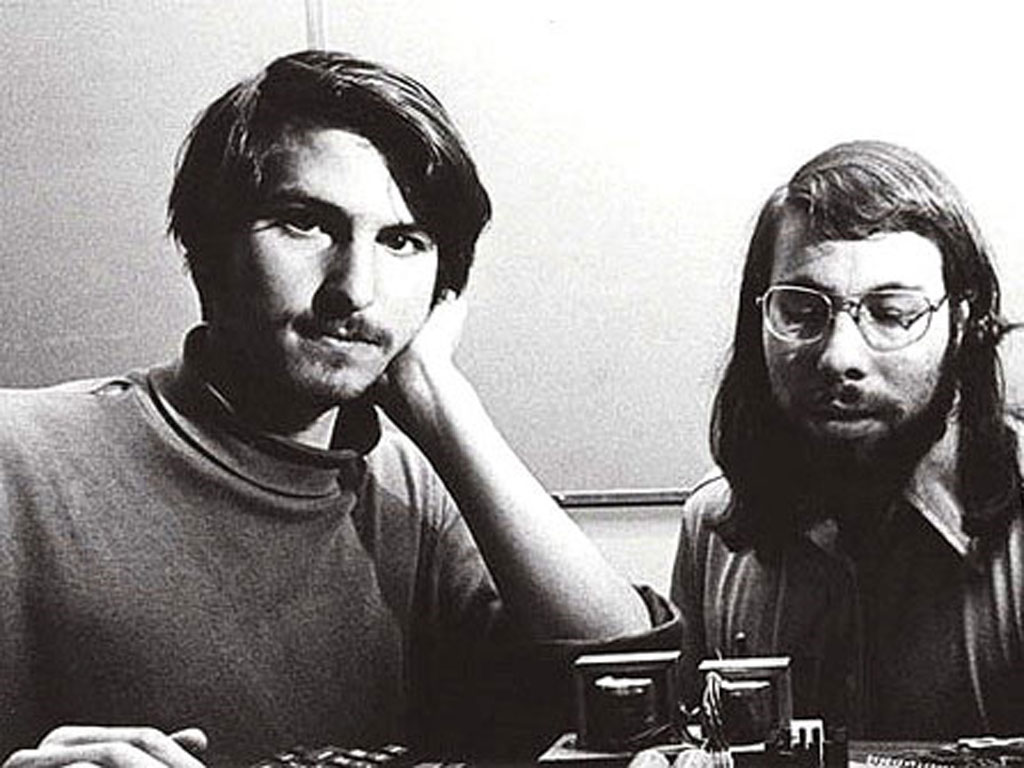 The original agreement which help officially establish Apple Computer Company as a formal business entity is expected to fetch up to $150,000 when it goes up for auction at Sotheby’s on December 13.

Bloomberg reports that the three-page contract, which was signed by original co-founders Steve Jobs, Steve Wozniak and Ron Wayne, will go to auction in New York as part of the auction specialist’s December books and manuscripts sale.

Ron Wayne, originally a minority partner in the company with a 10% stake, owned the contract. He was asked to draft the agreement after meeting and befriending Steve Jobs whilst they worked at Atari. However, just days after signing the agreement, Wayne withdrew from the company and sold his shares in the company for a little over $2300 – the same shares were worth approximately $2.6 billion at the end of 2010.

Wayne revealed the reasons behind his departure from Apple in an interview with The Next Web in September:

Wayne’s withdrawal from the company was documented in a statement by the County of Santa Clara which also forms part of the Sotheby’s lot.

The forgotten Apple co-founder revealed to us in our interview that he sold the original contract to a third party in the nineties and it appears the manuscript dealer he sold them too choose until after Steve Jobs’ death to sell the documents.

Read next: Possibly the most vile woman in Britain