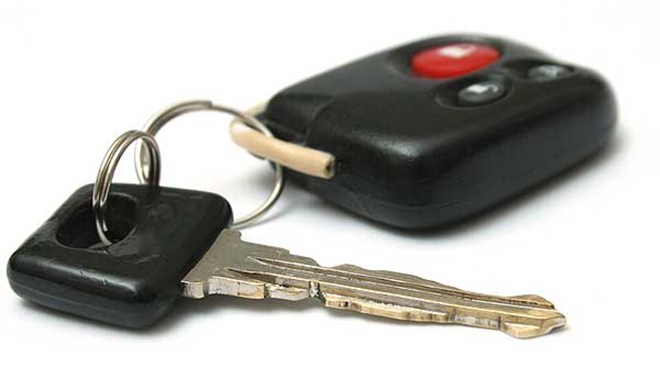 Here’s another string for Siri’s bow, not only is the virtual personal assistant a key part of Apple’s strategy to trump Google in the mobile search space, but it can now be configured to unlock your car, open the trunk, and even, start the engine.

The set-up requires some serious hacking, which we will come to later, but the possibilities for Siri’s integration with third party apps and services seems limitless.

Earlier this week, we were impressed to learn that Siri can be given control of a thermostat but this video, showing it starting the engine of an Acura TL, tops anything else we’ve seen so far.

Even though it is probably faster to start the car yourself right now, this hack is quite ridiculous, particularly given that the commands have been simplified to the point that they are almost conversation.

The developer explains how it is all made possible on his blog:

The “Siri Proxy” plugin I wrote handles interaction with a php script that runs on my web server. The php script, which I developed months ago for personal use, allows me to send commands to my car which has a Viper SmartStart module installed.

Forget the self-driving car, might we eventually be chauffeur driven by our mobile phone? This is all getting very Jetson-esque.