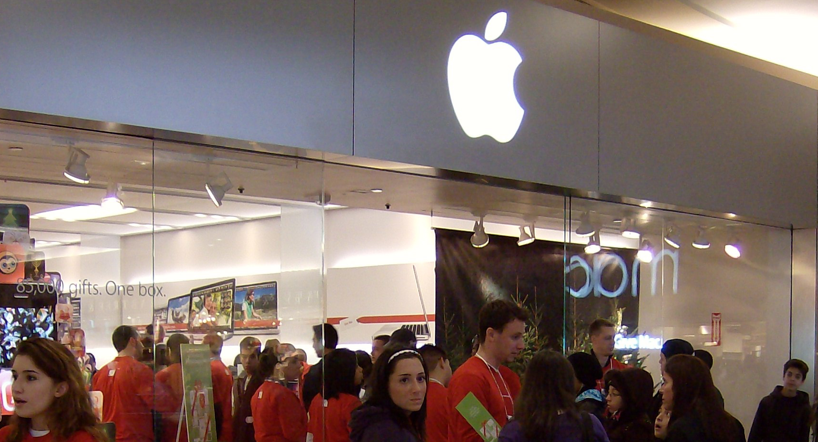 Apple’s previously teased Black Friday deals on products ranging from iPads to iPod touch models are now live in Australia, reports 9to5Mac. The deals, which is also active for New Zealand customers, represent a fairly decent discount that seems to be about as good as any price for most current products.

There is also a selection of non-Apple products and accessories being offered ad special Black Friday prices including Incase bags and cases, the Blue Yeti microphone and even the Parrot AR. Drone remote control helicopter.

The deals section is up now on the Australian and New Zealand stores, but as the day rolls on, it will likely become available elsewhere, culminating with the US some time late today. You can check out all of the deals on Apple’s Australian website here.