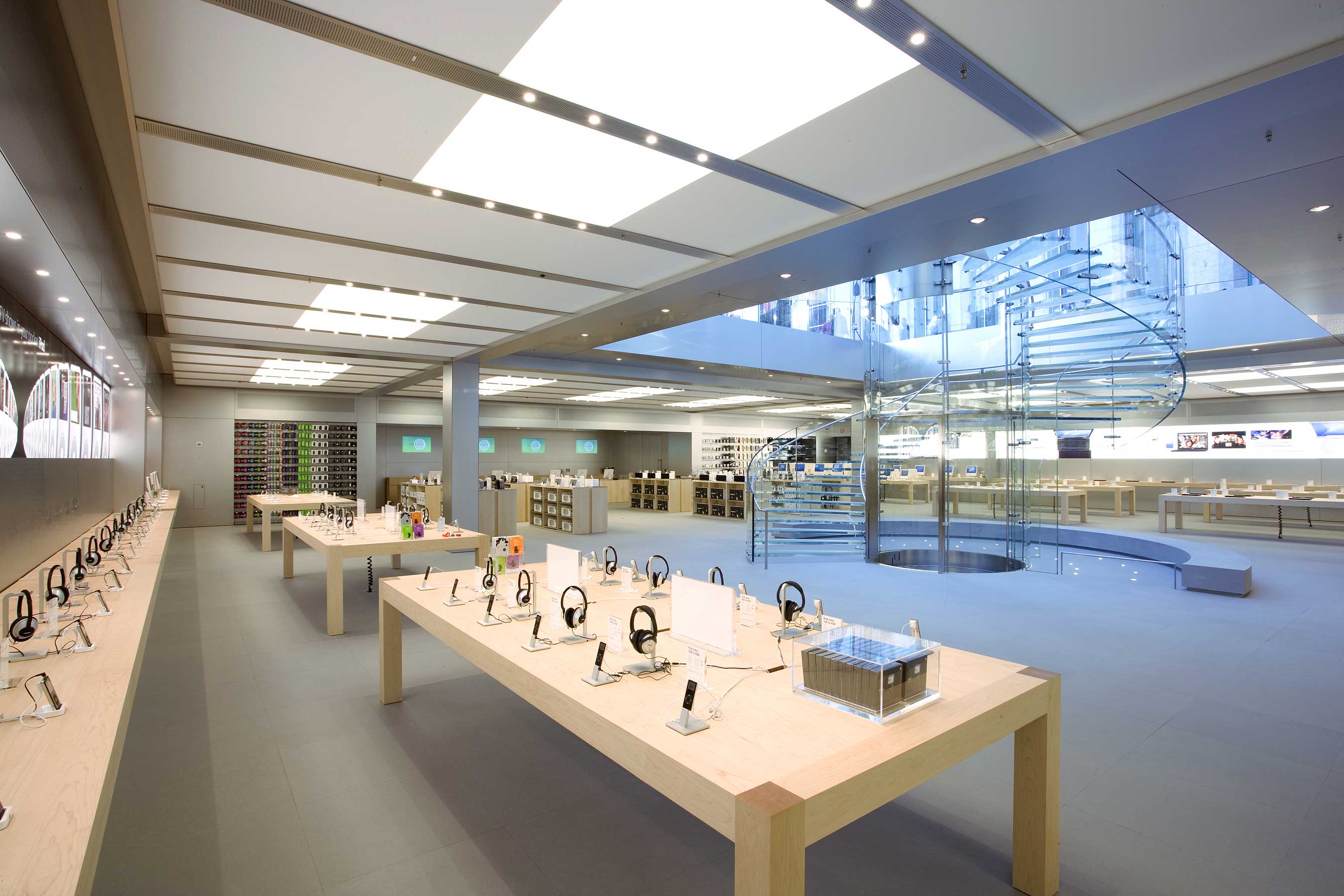 Apple has put up notices on its online stores in Australia, Italy and the UK announcing a “special one-day Apple shopping event” on November 25, commonly known as Black Friday in the United States, as first reported by MacStories.

The page announcing the impending sale hasn’t gone live in the US version of the store yet, most likely due to timezone differences, and we expect it to do so in the coming hours.

Apple hasn’t revealed which products will be discounted and by how much yet, so we may have to wait till Friday to find out what it has up its sleeve. Until then, it invites customers to browse its holiday gift guide.

Mark your calendar now, and come back to the Apple Online Store for the special one-day event. You’ll discover amazing iPad, iPod and Mac gifts for everyone on your list.

While it is common practice for the company to hold a one-day sale for Black Friday, it isn’t known to offer heavy discounts on its products. Last year, for instance, it only shaved $101 off Macs and $41 off the iPad, and offered even more modest discounts on iPods and other accessories, as AppleInsider reminds us.

We are also anticipating an official announcement from Apple today about the impending opening of its new retail store in New York’s Grand Central Terminal, which will be its largest by square feet. It is expected to open its doors to the public on Black Friday and welcome customers for the first time on the biggest shopping day in the United States.