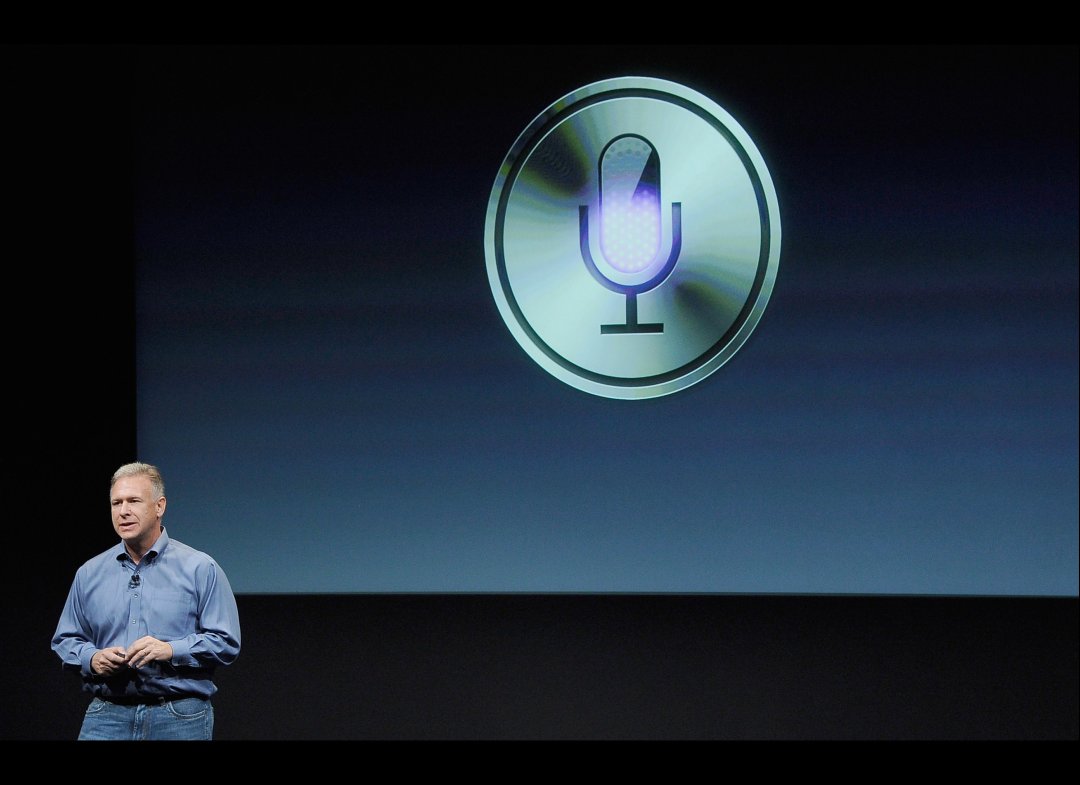 If you’re a developer with “a pretty solid knowledge of certificates and OpenSSL”, you can now create your own uses for Siri using a proxy server. If you’re not, you cannot do anything quite as cool yet, but you can still marvel at the ingenuity of others.

Ever since Applidium hacked Siri’s security protocol and figured out the format it uses to communicate with the iPhone 4S, developer and iPhone hacker @plamoni has been working on a way to make it easy to configure Siri to work with other connected devices, according to an Engadget report. To enable that, he has created a proxy server that allows you to set Siri up with new functionality that wasn’t in the official list of features.

To demonstrate the capabilities of the proxy server, he taught Siri new commands that allow it to interact with any standard thermostat with built-in Wi-Fi. As you can see in the video below, it can tell the status of the thermostat, relay the room temperature and even set the heater to go on at a specified temperature.

The server’s source code is available on GitHub and enterprising developers are free to use it to create novel uses for Apple’s virtual assistant, as long as they have an iPhone 4S handy. @plamoni says that while the current implementation requires an advanced understanding of key technologies like certificates and OpenSSL, he’ll “see about providing automated scripts for generating the CA and relavent cert soon”.

The Siri hacking craze brings to mind the feverish hacking that ensued in the wake of the original iPhone’s launch in 2007. Steve Jobs himself admits in his biography that he initially failed to see the potential of opening the iPhone up to third-party apps, but was eventually won over by lobbying from other senior executives who did.

Siri once again seems to have inflamed the same passion among third-party developers, who foresee the immense variety of uses the virtual assistant can be put to if only Apple provides an official solution to extend its functionality. It has been less than two months since the launch of the beta version of Siri and we already have someone commanding their iPhone to regulate the temperature of their house. If that isn’t exciting, we don’t know what is.

Read next: Apple's reportedly close to launching the iPhone 4S in China