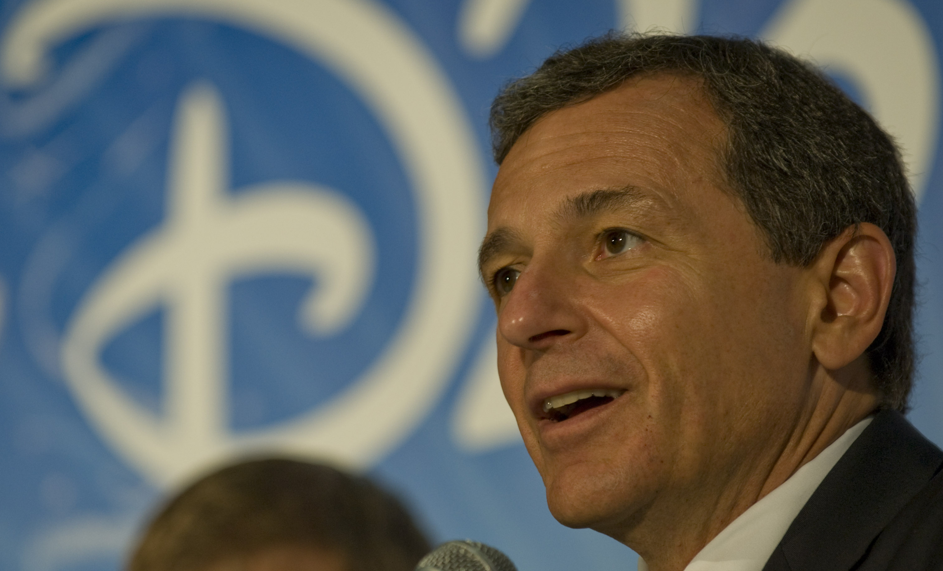 As part of the deal to bring Bob Iger onto Apple’s board, the Disney executive was granted stock and restricted shares worth $84,000, Fortune reports.

Working from forms filed with the SEC on Thursday, Iger received 75 shares of common stock and 142 restricted shares that will become exercisable from February 2012. As Philip Elmer-Dewitt at Fortune points out, Apple’s share price closed at $388.83 on Tuesday, ensuring Iger’s shares would be worth $84,376.11 on the date of issue.

Elmer-Dewitt also notes that Apple’s offering matches that of other Apple directors:

When Andrea Jung joined the board in January 2008, she received 77 shares of common stock and 3,000 restricted shares, but those restricted shares had a strike price ($180.05) and took three years to become totally vested.

Considering Iger received more than $29 million in cash bonuses and stock from Disney in 2009, the awarding of Apple shares is more of a token gesture than a pure way to compensate its new board member. This is backed up with the fact that he immediately transferred 75 shares of common stock to his wife.

Iger has had a long-standing relationship with Apple and its former CEO Steve Jobs. Of Iger, Apple’s new CEO Tim Cook said “Bob and I have gotten to know one another very well over the past few years and on behalf of the entire board, we think he is going to make an extraordinary addition to our already very strong board.”

Apple named Arthur Levinson, the former CEO of Genentech, as its Chairman of the board on November 15 with Iger also joining the board, serving as part of Apple’s audit committee.