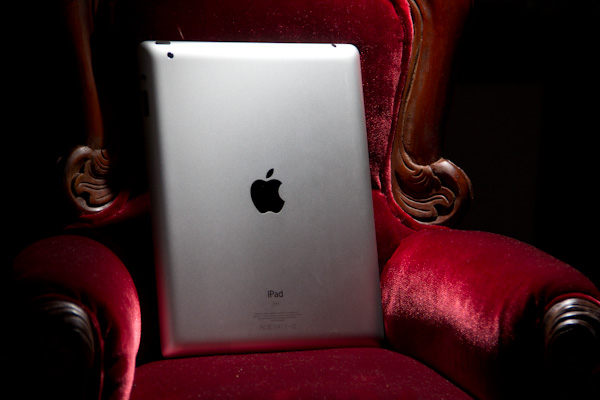 The iPad has snagged 87.6% of all global tablet web traffic, according to a report from Royal Pingdom.

In regional numbers gleaned from Comscore’s Digital Omnivores series, focusing on mobile devices, the iPad accounted for some 99.5% of tablet web traffic in the U.S. in October.

This is despite the preponderance of competing Android tablets from HTC, Samsung and Motorola, as well as the dozens of smaller manufacturers that make low-end tablets.

Pingdom also used data from StatCounter’s web traffic and OS report on tablet-size devices in the first two weeks of November. The results match up with the Comscore numbers pretty well.

The difference between the U.S. numbers and the global numbers is an interesting point though. The delta could be attributed to the fact that Android is a more popular OS in Europe than it is in the U.S., leading those customers towards alternatives to the iPad.

The market share of iPad versus Android tablet sales is hard to quantify, as Apple reports its sales fairly plainly in its earnings reports, while Google may not even know how many Android tablets have been sold by the hundreds of manufacturers that make them.

At last count, Google’s Android chief Andy Rubin said that there were “a little more than 6 million Android tablets out there running Google’s services”. This would only include those that run the Android Market and other Google products however, something that is not a prerequisite for Android devices.

Meanwhile, the iPad has officially sold somewhere around 40 million units. These numbers would seem to also match up with the Comscore and StatCounter numbers.

iPad domination appears to continue as we roll into the holiday season, during which Apple has predicted an “all-time record” number of iPad sales.