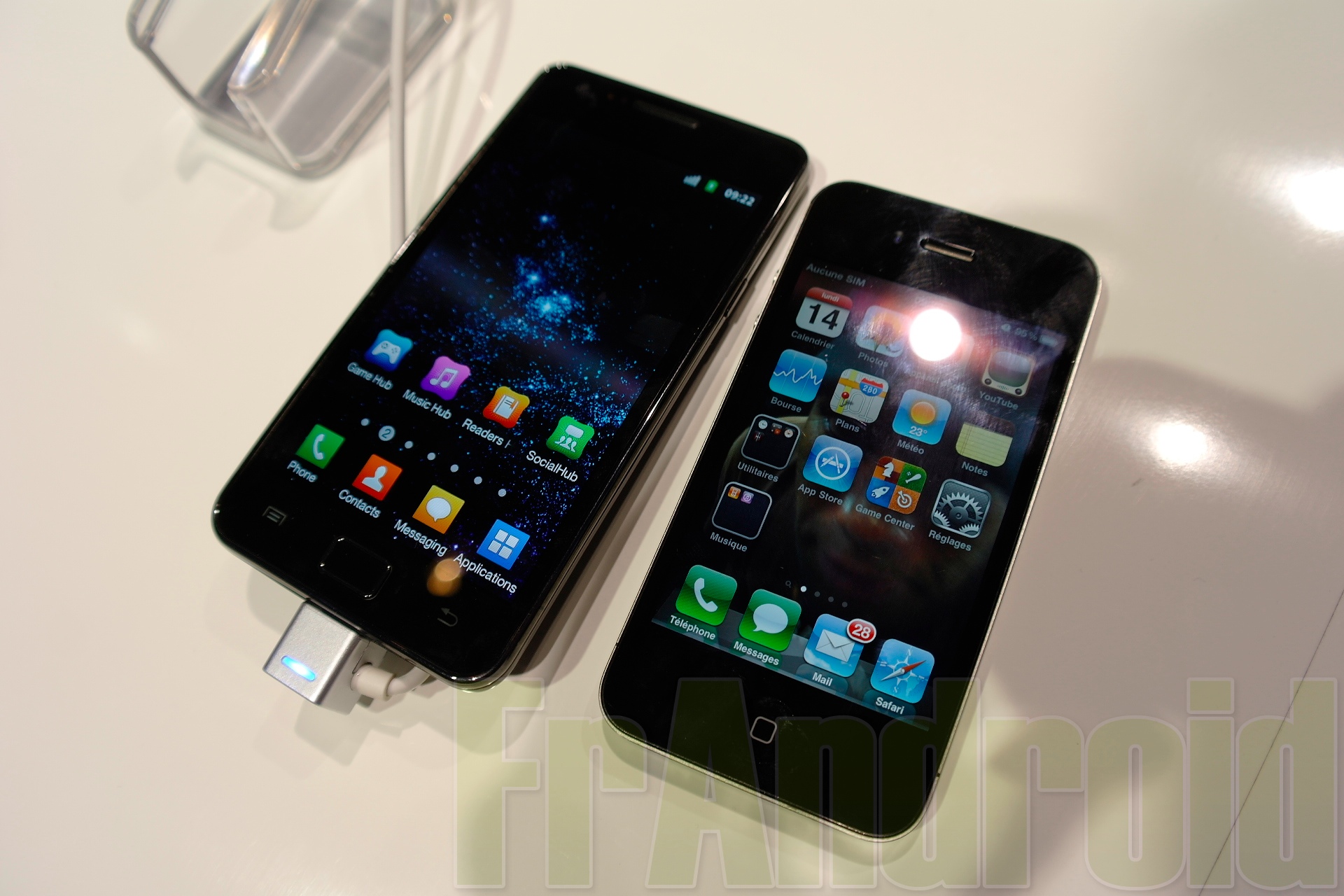 As a part of its case in the US against Samsung, Apple has requested records from Samsung’s call centers to record any instances where a customer called for support on an Apple product, reports Edible Apple.

This would indicate that the customer had mistaken an Apple product for a Samsung product, supporting Apple’s claims that Samsung has been “slavishly” copying its devices.

Samsung has denied the request, stating that it would be too hard to tell because, wait for it, people are too busy complaining about their old Apple products and praising their new Samsung ones.

For example, it is possible that Samsung customers may have contacted the call centers to comment on how they disliked their previous Apple product, but enjoy using their Samsung product. This would not be responsive to Apple’s requests, because the consumer is not expressing any confusion as to the source of the product he or she was calling about.

Sorting all of these complaints about the iPhone out from genuine product confusion would be too difficult, says Samsung.

The discovery portion of this trial is all about uncovering any bits of information that Apple or Samsung feel is necessary to their cases. Any information that supports either side could be a key bit of evidence that turns the case.

The legal back and forth between Apple and Samsung continues but the basics are that each company is matching the other move-for-move. Apple’s complaint with the ITC is a mirror of the complaint filed by Samsung to block the import of Apple’s iPhone and iPad. This is an additional bit of legal action that compliments Apple’s application for a motion for preliminary injunction against the sale of Samsung products like the Galaxy S 4G, Infuse 4G, Droid Charge and Galaxy Tab 10.1 until a patent infringement trial can be held.

This complaint effectively gives Apple two different avenues by which it can block the sale of Samsung devices in the US, by import via the ITC or in the civil courts by means of the motion for injunction, which Apple and Samsung have been instructed to set a timeline for that they can both agree on.

Samsung says that “There is no legal basis for [the motion for injunction] by Apple.” and that, “We will continue to serve our customers and sales of Samsung products will proceed as usual.”

But, if Apple can prove that customers are so confused by the similarities between Samsung and Apple products that they call Samsung for support on the iPhone, then they have a relatively potent weapon in their arsenal.