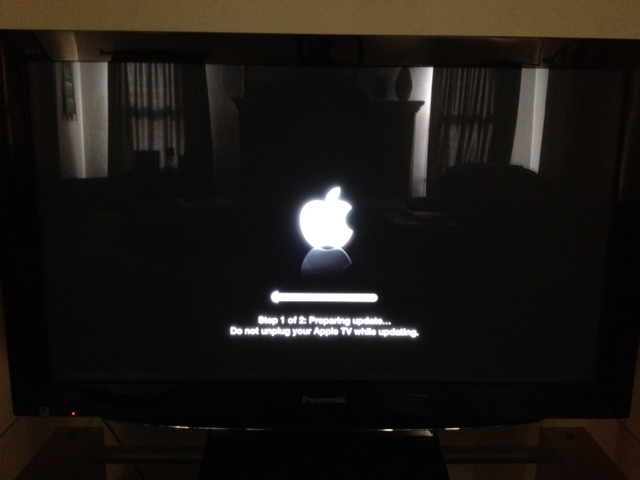 Apple has today released version 4.4.3 of its Apple TV firmware. The update can be applied by going to the Settings>General>Update Software section of your Apple TV.

This update is build 9A4051, and you can download it directly here if you’re impatient and in the mood to update it from your computer, rather than via the device itself.

The only change that we’ve seen so far is that the label under music for iTunes Match has been changed to iCloud.

The update is still propagating, so you may not see it quite yet. Let us know if you do and if there’s anything new.

Update: Apple has released the update note and it seems that the changes are very minor: