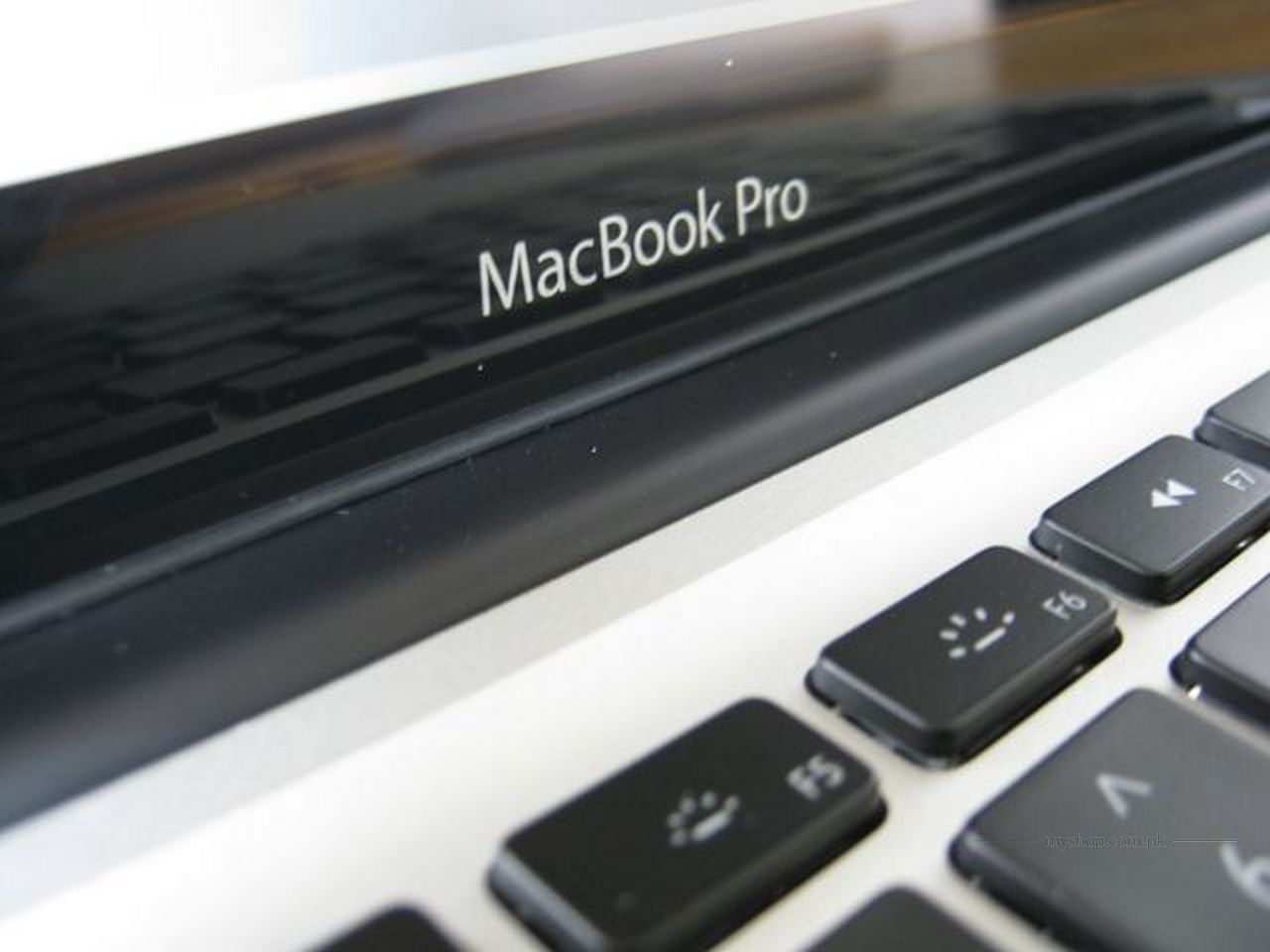 Amid rumours that Apple may have lowered shipment forecasts for its notebooks due to the closure of one of its major suppliers’ manufacturing plant in China, a DigiTimes report says that Apple’s upstream suppliers have not been made privy to any lowering of forecasts.

Doubts were raised about Apple’s ability to meet notebook demand during the crucial holiday quarter when its major unibody casing supplier Catcher Technologies was forced to shut down one of its manufacturing plants in China over environmental concerns.

However, given the vote of confidence from Apple’s other suppliers and the fact that Quanta Computer, one of Apple’s other major suppliers, saw shipments of 5.3 million notebooks in October—most of which are reported to have been for Apple—it seems that the company has suffered no such setbacks after all.

Catcher Technology said in October that it was spending millions of dollars in replacing equipment at its factory to meet with the Chinese government’s standards and was set to resume operations in November. The DigiTimes report says that those upgrades are now complete and are only awaiting governmental evaluation; the company expects to put the plant back into full service soon.