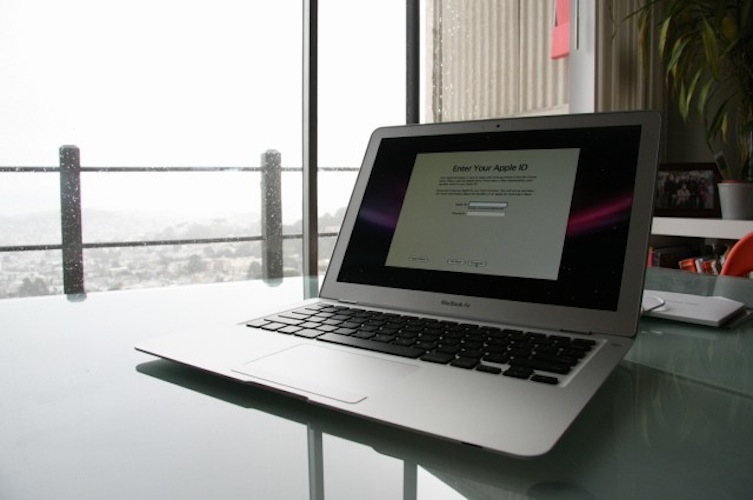 A report from Morgan Stanley has shown that MacBook Air devices now account for more than a quarter of Apple’s notebook shipments in the US, that’s up from just 8 percent earlier this year.

The research, reported by Apple Insider, plots figures from NPD Group which show that the MacBook Air series accounted for 28 percent of the Cupertino giant’s shipments in the US market during October.

The growing proportion of MacBook Air shipments demonstrate the growing importance that Apple is placing on its series to reach new segments in the US.

Also of interest from the research is that Apple shipments are growing at a faster pace than the rest of the industry.

The Apple rumour mill has been busy with MacBook Air speculation over the last few months with suggestions that the company might introduce a model with in-built 3G, while its new product line-up is alleged to include 15-inch notebooks – which could arrive as soon as March 2012 according to a new report published today.

Read next: Report: 15-inch MacBook Air Could Arrive in March 2012