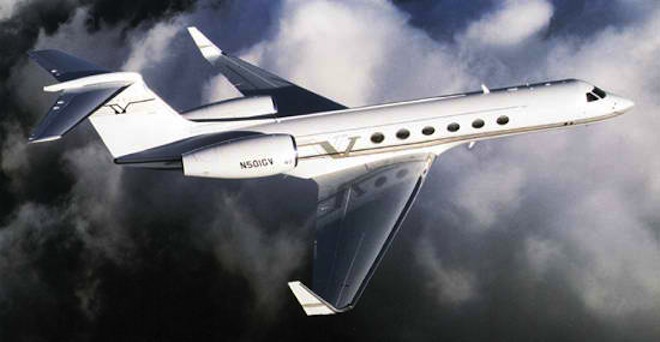 It’s widely known that former Apple CEO Steve Jobs didn’t take much of an annual salary from the company. As his expenses were reimbursed to the tune of $248,000 he also didn’t go around losing money. But did you know that he also took no bonuses during most of his time with Apple?

In a CNN report entitled $1 Tech Executives, it is detailed that Jobs also had one other rather huge perk – a $90 million Gulfstream V corporate jet. Often seen as the cream of the crop when it comes to corporate aircraft, the Gulfstream V could carry between 14 and 19 passengers (depending on the customization of the interior) for nearly 11,000 KM before having to refuel.

Jobs still held a net worth of over $7 billion, but the majority of that came from his held shares in Pixar, not Apple.

For more on Steve Jobs: Check out Our Top 10 most unforgettable Steve Jobs video moments