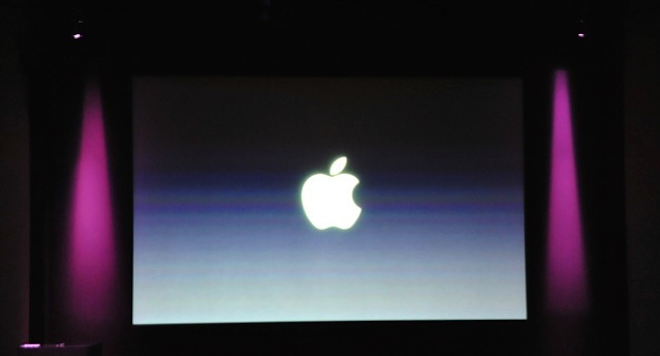 Next year could be a big year for Apple with sources suggesting that the company will introduce new versions of its iMac, iPhone and MacBook Air in 2012.

Details of the next-generation iPhone and iMac products are speculated to be announced in the second half of 2012, according to a DigiTimes report.

Suggestions that a MacBook Air updated is planned come after weeks of speculation around upcoming new versions of the Apple product. Apple has rumoured to be developing 15-inch versions of the device last month

Apple is also reported to be planning updates to the iPad with a thinner version with increase battery life reportedly amongst its plans. According to supply chain sources cited by Digitimes, the company will finalise an order for key parts of components for an upcoming iPad next month with a view to producing two million units this before the end of 2011.

The source also reveals that supply chain manufacturers have been asked to develop parts for two iPad prototypes prompting suggests that Apple may introduce an updated iPad 2 and new iPad 3. It remains to be seen if Apple would go against its history of new introduces and unveil two products just months apart next year.

Apple has had recent issues with suppliers in China after one notebook casing supplier was forced to close for environmental reasons, although it hopes to be up and running again this month, while an iPhone supplier also came under fire in China during October.

Read next: iTunes Match makes a beta appearance on the Apple TV