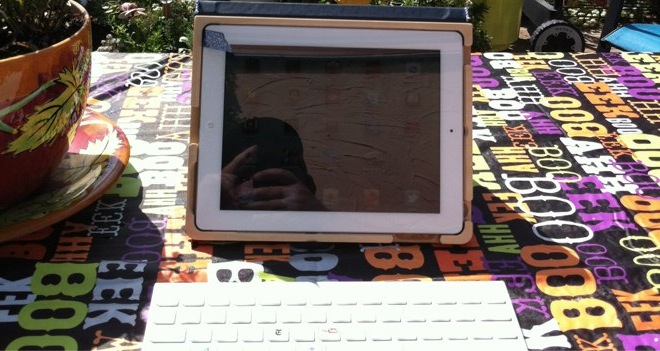 Industry analysis firm Canalys today announced that in Q3, 2011, the PC market grew 18%, largely on the back of strong iPad shipments.

iPad shipments were up 166%, although Canalys claims that its “market share” dropped from 91% in Q3 2010 to 67% in 2011. It says that this is due to ‘competition’ from vendors such as Samsung, Asus and Acer predicting ‘further erosion’ next quarter.

The problem with these numbers is that they are, as always, shipments and not sales. That means that, while Samsung, Asus and Acer may have shipped enough tablets to make it appear as if they are eating up Apple’s market-share, the actual sales numbers are still a mystery. This is the same kind of fuzzy math being applied to smartphone sales numbers.

Canalys quotes its analyst Tim Coulling in stating that the tablet market is a ‘two-vendor’ race between Samsung and Apple “with Samsung benefitting the most from the extra publicity on the global stage. In reality though, competition is intensifying as more vendors enter the market and seek to capitalize on growth opportunities.”

We’re not exactly sure what realities Coulling is seeing where the iPad has a serious competitor as of yet, but I suppose we’ll see.

Total tablet shipments, which Canalys interestingly refers to as ‘pads’, were 3x higher than they were in Q3 2010. iPads weren’t the only thing selling as laptops were up by 9% and desktops were up by 8%.

China continues to show itself as a huge potential market, jumping up 27% in the PC market and making up 18% of the worldwide shipments.