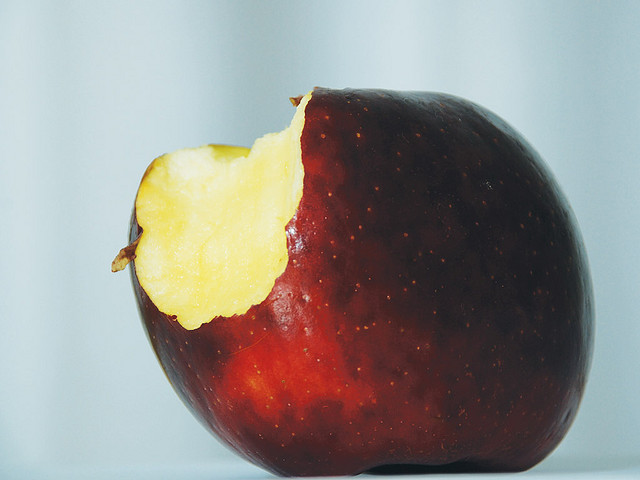 According to AllThingsD, Apple has confirmed that the company has found some problems with its latest iOS that are causing battery related issues.

In a statement made directly to AllThingsD, Apple said:

A small number of customers have reported lower than expected battery life on iOS 5 devices. We have found a few bugs that are affecting battery life and we will release a software update to address those in a few weeks.

Most of these issues being reported on the web surround location services being on constantly, thus causing your battery to drain. The other issue causing some battery problems is the new notification system in iOS 5 which is very similar to Android’s. Apple didn’t disclose what specific “bugs” are causing issues though, which is customary for the company.

Perhaps the accumulation of applications sending ongoing notifications and location checks are to blame as well. It seems like most applications check our location for one reason or another. In Apple’s submission guidelines, a developer must use location for an actual purpose or feature. Perhaps the company will start cracking down on this.

I’ve personally found that turning off the updating of Stocks has helped my battery drain situation.

Luckily, Apple has just posted iOS 5.0.1 Beta for Developers, which addresses some of the battery issues.