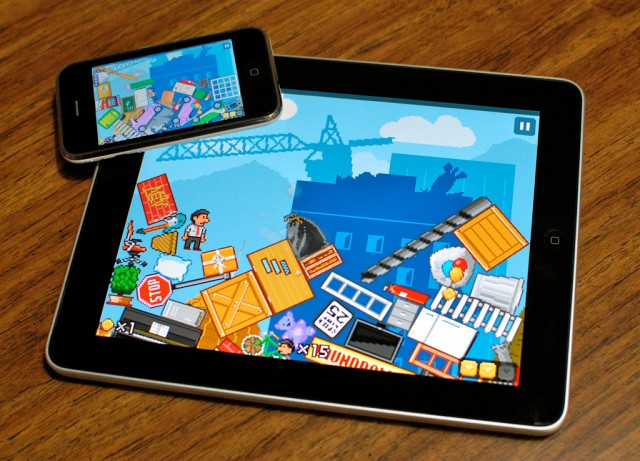 Apple has been credited with helping to develop the handheld gaming industry via its App Store and mobile devices, but a recent survey has revealed that industry figures believe the world’s biggest technology company and co-founder, the late Steve Jobs, have been the most influential figures the gaming industry – results that will likely frustrate gamers and Apple haters.

As part of a study that precedes the London Games Conference, 1000 industry executives put Apple’s iPhone and its former CEO Steve Jobs to be the most influential product and person on today’s video game industry.

Steve Jobs beat Valve’s Gabe Newell, the man behind popular games Half Life, Portal and the company’s Steam digital distribution platform and Shigeru Miyamoto, developer of Mario, Donkey Kong and Zelda. Interestingly, Facebook founder Mark Zuckerberg came fifth in the ranking, having been edged out by the inventor of the World Wide Web, Tim Berners Lee.

SImilarly to Steve Jobs’ ranking, the iPhone was voted as a top-five product by 53% of respondents.

The results will likely anger the gaming industry, which has seen PC and Console gaming contrasted and compared with Apple’s App Store platform and iOS games. Angry Birds has captured the hearts and minds of iOS gamers and has seen the franchise move to PC and consoles since its release.

It is not known whether the executives included in the survey happened to be involved in iOS development, but with Microsoft’s Kinect accessory capturing the headlines over the past year, many will be surprised the Microsoft sensor didn’t figure in the top results.