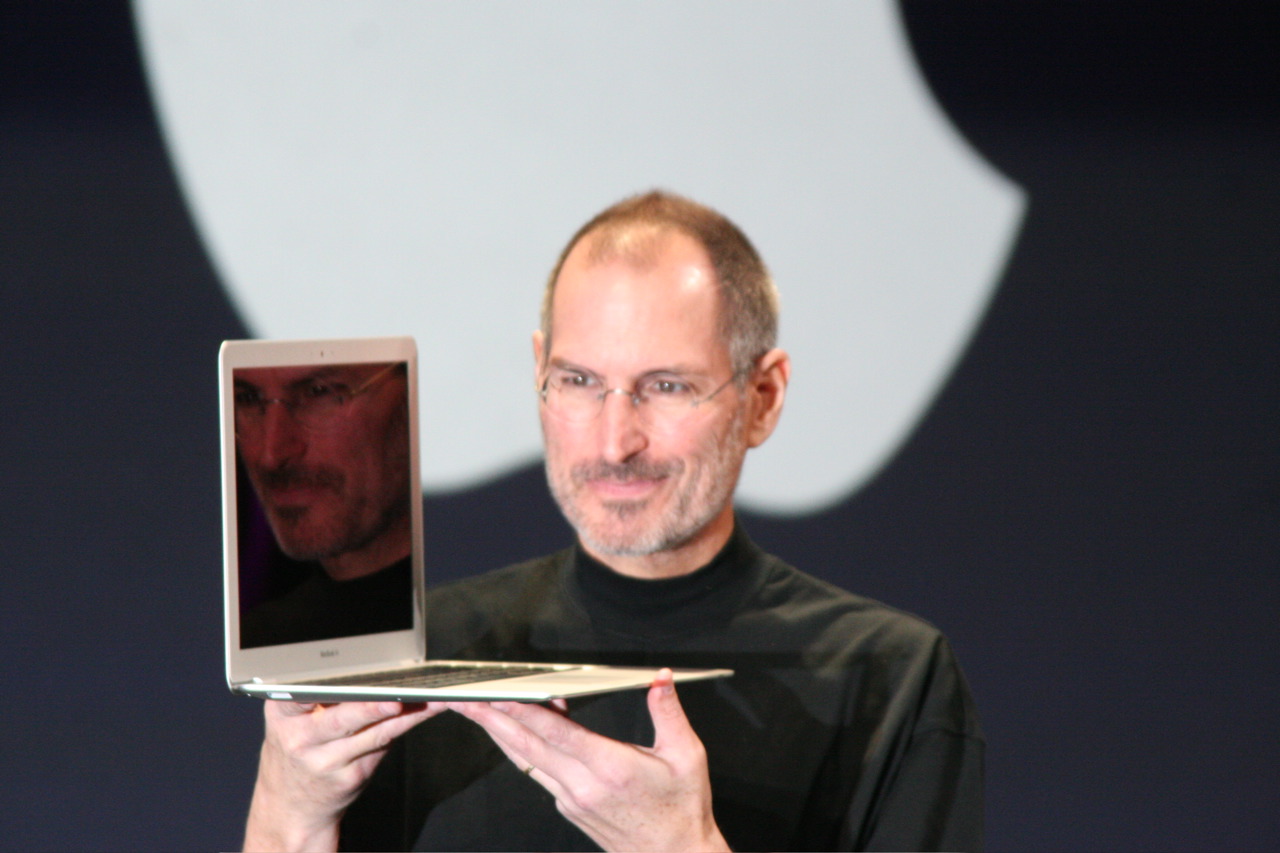 Evidently, Apple is intent on producing a 15-inch notebook in the MacBook Air’s shape and is now doing a production test run on it, according to a report by Japanese website Macotakara.jp.

Macotakara refers to it as a 15-inch MacBook Air but we think that the company is more likely to keep the “pro” moniker for its 15-inch notebooks, even with the new wedge-shaped design and sans an optical drive. It’s also possible that Apple is prepping a 17-inch version of the notebooks in the new design as well, given how successful the MacBook Air form factor has been for the company.

Apple first introduced the wedge-shaped MacBook Air in January 2008, which at that time was notably underpowered and priced at $1,799. The company has since steadily improved the machine’s specs and dropped the price with each update, so much so that the latest 11-inch MacBook Air starts at $999 and is powered by an Intel Core i5 processor, while still being the lightest, smallest and thinnest notebook in its class.

Read next: This iPad-inspired costume is the geekiest outfit this Halloween