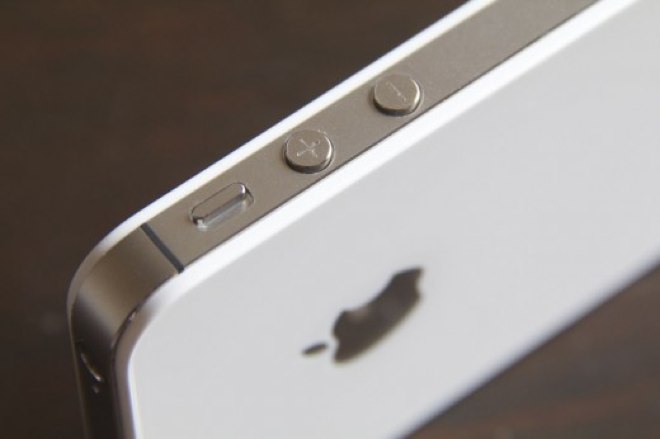 Apple may be contacting owners of iPhone 4S models in order to help it track down the issues with the longevity of its battery charge, reports Charles Arthur, of The Guardian. So far, one owner has been contacted by Apple, who asked him to install a diagnostic app on the device that could help them track down the issue.

The owners says that his battery life was very poor even after performing a ‘clean’ re-install of iOS 5 and shutting of Siri and other location-based services. He apparently wrote a post somewhere that got seen by Apple.

I then got a call from a senior [Apple] engineer who said he had read my post and was ‘reaching out’ to users for data and admitted this was an issue (and that they aren’t close to finding a fix!) and asked lots of questions about my usage and then asked if he could install the file below and that he would call back the day after to retrieve the info. I extracted the file from my Mac after a sync and emailed it to him. He was incredibly helpful and apologetic in the typical Apple way!

It is notable that, if the account is true, Apple told the man that they were not close to finding a fix. This is an uncharacteristically open stance for Apple to take on an issue that has not been officially recognized by the company.

In our testing of the iPhone 4S, we found the battery to be decent, but still much lower in overall life than the iPhone 4, especially under heavy use.

iCloud, Siri, location-based reminders, all of these things require constant monitoring and will affect the battery. If you’re having a rough time of it, here are some things to check and perhaps disable if you can do without them.

You might also want to try turning off ‘Setting Time Zone’ in Settings>Location Services>System Services, as mentioned by Oliver Haslam at iDownloadblog, although this didn’t work for me.

If this turns out to be an issue that Apple can track down with the help of a diagnostic program, it is likely that it will issue a fix via a software update. That’s assuming it is not a hardware problem, of course.

I trust Arthur to be diligent about reporting, and it’s not out of the question for Apple to use a diagnostic tool to gather information from an iPhone to fix a problem, it already has a system in place for this that is enabled by default.

In asking about the practice of reaching out to customers for diagnostics, I’ve received some replies indicating that Apple has done this on previous device and OS models, so this report appears to be accurate. The admission of progress on the problem still stands out as interesting though.

Have any of you received a notice from Apple about your iPhone’s battery, or a request to help it diagnose the issue?

We’ve reached out to Apple and will update you with a response if forthcoming.

Read next: Nokia's Lumia 710 makes it past the FCC, likely headed to T-Mobile