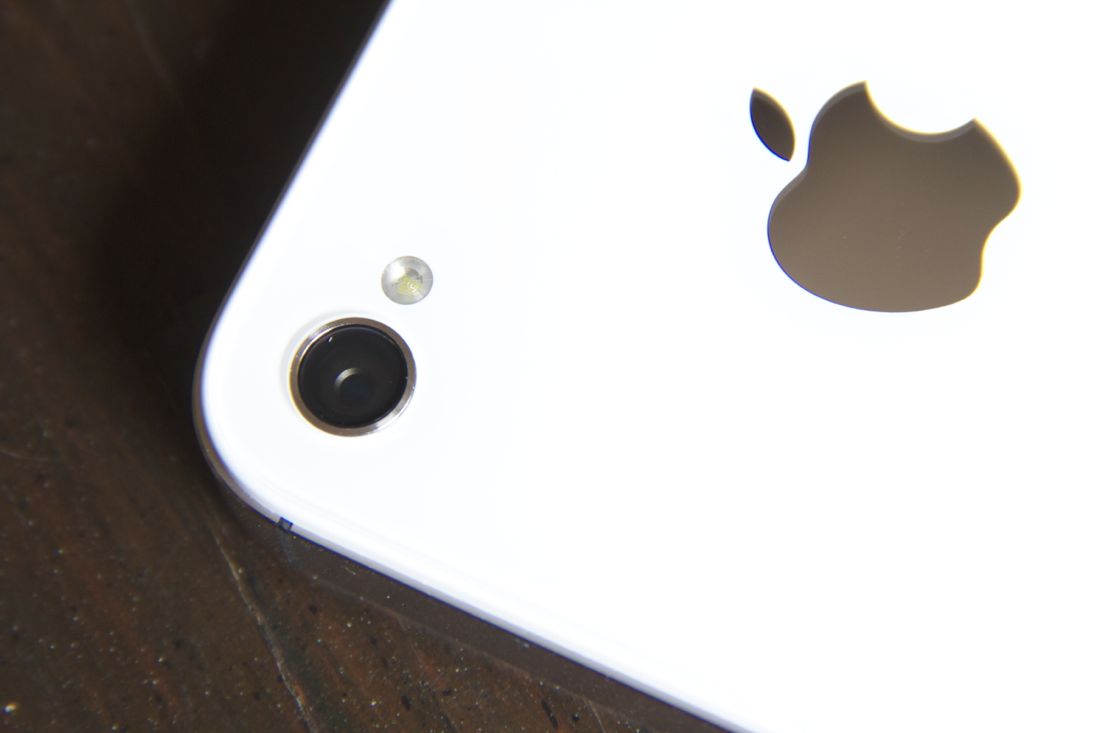 News that the Apple iPhone 4S is set to go on sale more than one month early in Korea has put rival Samsung on the back foot in its own country.

According to Chonsunilbo, the Korean regulator has signalled that – baring an unlikely failure of its mandatory certification testing – Apple will be free to launch the iPhone 4S in the country next month, an update that is unlikely to be welcomed by Samsung.

The revised date, which has been brought forward from December, gives the Korean manufacturer less time to follow up on its intention to block the launch of Apple’s newest device in the country. Given that it is pursuing legal action against Apple in a number of other regions, it seems unlikely that the firm would concede to Apple on its home turf, particularly after Apple told a Seoul court its rival lacks novelty.

The latest development in the going legal sparring between the companies saw an Australian court agree to fast-track Samsung’s appeal against a ban on its Samsung Tab device. Elsewhere, a court in The Netherlands dismissed Samsung’s 3G technology patent claims against Apple. The verdict saw the Cupertino giant avoid a sales ban unlike its rival that was forced to modify three Galaxy models for sale.

Apple appears to have learnt from the mistakes made last year when its slow work complying with authorities saw the launch of the iPhone 4 delayed considerably in Korea, causing issues for the company and its partner carrier KT.

Read next: Earth will soon be home to 7 billion people. Where do you fit in?