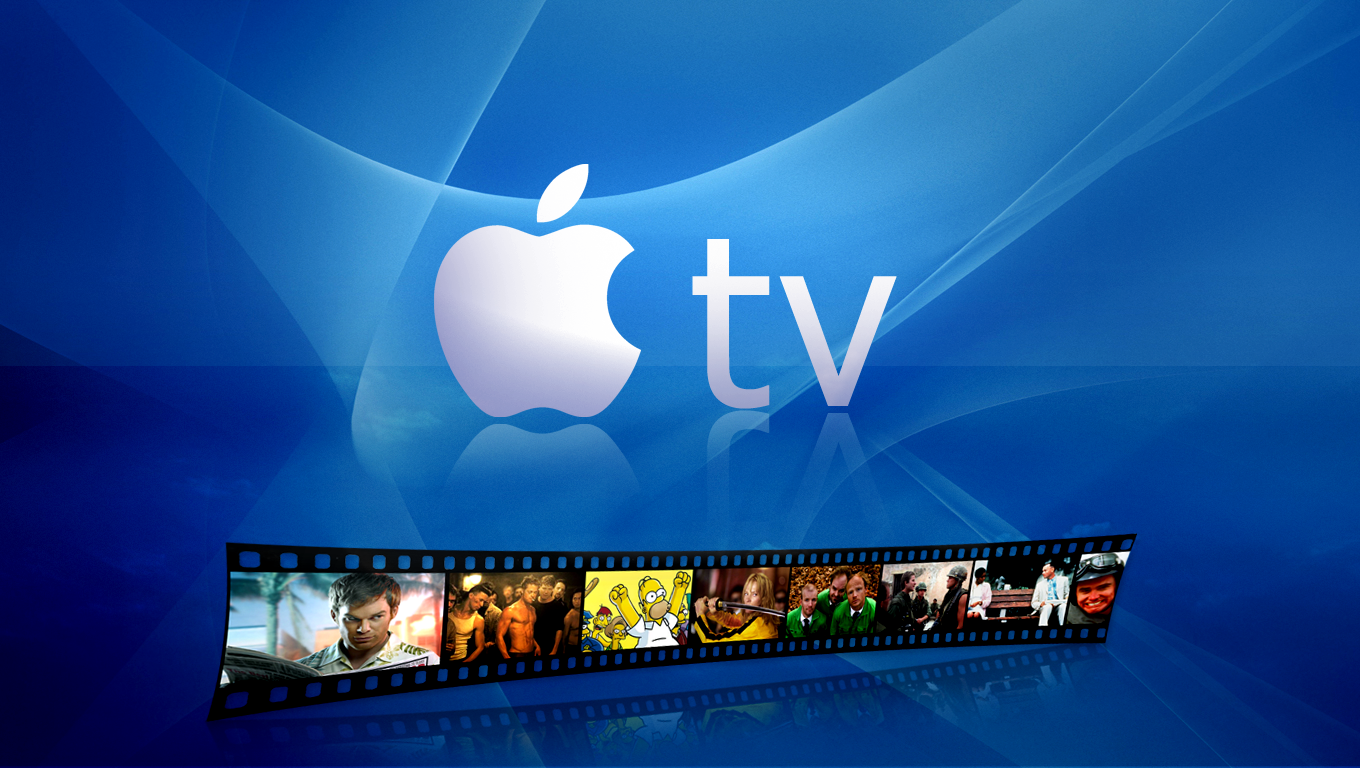 Reports that Apple has been working on delivering a new television to reach further into consumers’ homes have circulated for a number of months, have today been given a fresh boost after Piper Jaffray analyst Gene Munster reaffirmed his assertion that the company is developing the new device, noting that it is already manufacturing prototype television sets, Fortune reports.

The analyst note to clients, released on Monday, capitalises on excerpts from the recently released Steve Jobs biography that identified that Jobs was working on an integrated television set that would sync with all Apple devices and its iCloud service:

“I’d like to create an integrated television set,” Jobs told Walter Isaacson, his authorized biographer. “It would be seamlessly synced with all of your devices and with iCloud… It will have the simplest user interface you could imagine. I finally cracked it.”

Munster says that one major stumbling block Apple may have encountered with the rollout of a new television is making sure that it would be able to detect and combine live television shows with episodes and clips already downloaded or synchronised with iCloud.

“Perhaps this code is precisely what  Jobs believed he has ‘cracked,’ allowing the company “to bolster its TV offering and simplify the chore of inputting information like show titles, or actor names, into a TV,” also remarking that the company’s Siri technology could be integrated to allow owners to control their televisions with their voice.

In August 2009, Munster predicted that Apple would release its own television set, coupling it with an in-built digital video recorder and home media platform, stating that it would go on sale by 2011.

To further back up Munster’s affirmations, Fortune lists additional data points that suggest Apple met with manufacturers in January to secure LCD supplies, more recently meeting with an Asian component supplier who indicated that indicated prototypes of the device were already being produced.

That, with other trademark registrations, leads Munster to believe Apple could sell 1.4 million television units in 2012, adding $2.5b or 2% to revenue in that year.

Read next: Moviepilot wants to be the new favorite site of the world's biggest film fans