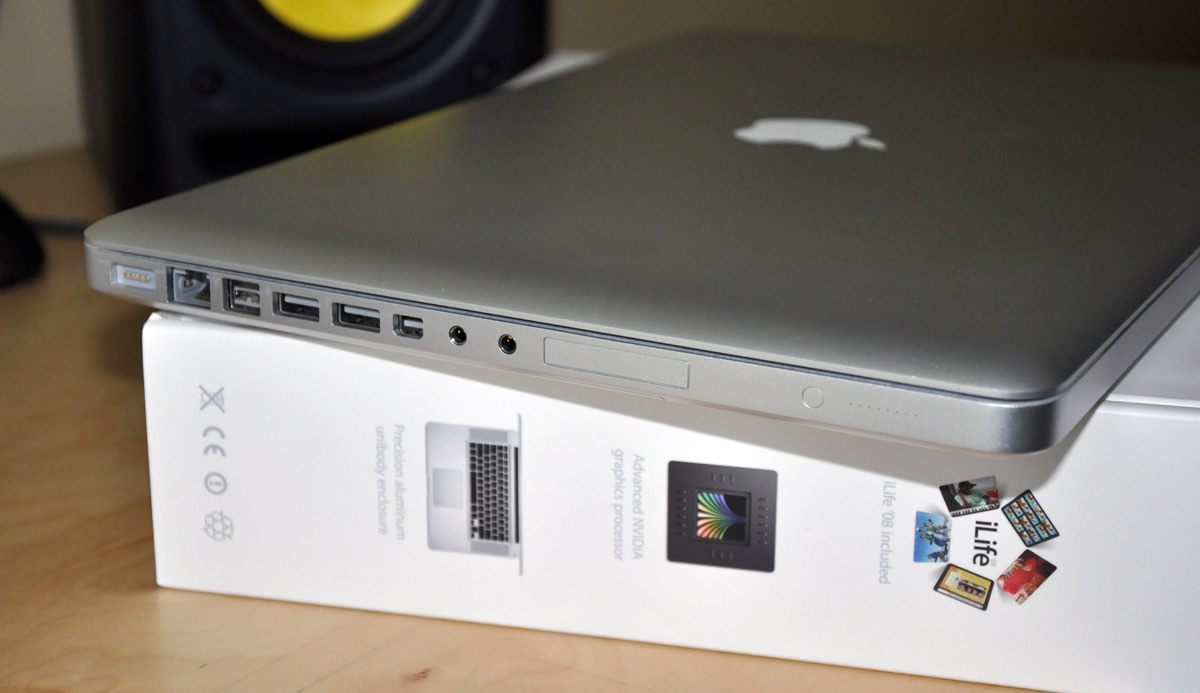 Apple could be set to unveil five new MacBook Pros and a range of AirPort Express refreshes as early as next week.

The Apple Store is down as of this writing, which is often a sign that something is going on behind the scenes, leading to speculation that new products may be forthcoming.

In addition to the MacBook Pros, it seems that Apple is gearing up to release new AirPort Express refreshes as well. We have seen no fewer than eight new model numbers for AirPort devices surface in Apple’s database and aren’t quite sure what to make of them yet.

On Monday we reported that leaks suggested new MacBook Pros would be shipping in November. A launch on the coming Tuesday could definitely see the new machines shipping to customers in November, but we’ll just have to wait to find out.

Keep up with all the latest Apple news every day at TNW Apple.

Update: The Apple Online Store is now back up and there are no new products on it today. But hey, next week should bring us some new stuff.

Read next: Al Gore: Steve Jobs wanted Apple to follow its own voice not ask what he'd do