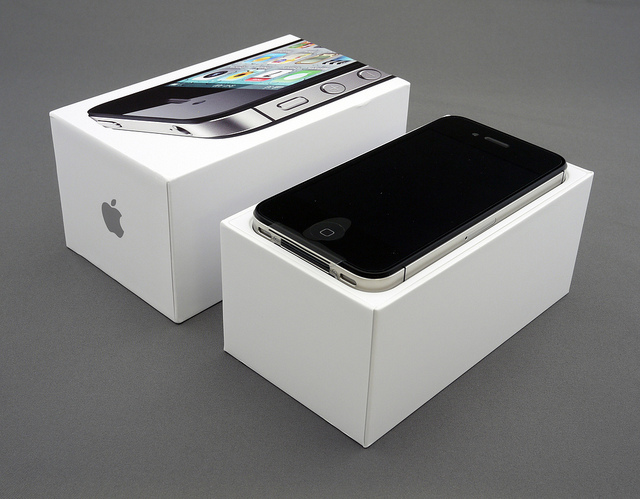 AT&T today announced its third-quarter financials, demonstrating earnings that met analyst forecasts and exceed expectations in regards to wireless subscriptions, but also declared that as of October 18, the company had activated over 1 million iPhone 4S handsets – almost certainly making it Apple’s biggest partner for sales of the handset since it launched on October 14.

The iPhone 4S’ one million sales contributed AT&T’s most successful launch in the company’s history, a device that launched on October 14 but went on preorder in several regions around the world on October 7 as well as Sprint and Verizon in the U.S

Apple had previously announced one million preorders in the first 24 hours, later declaring that it had amassed over 4 million sales in the first three days of sales.

AT&T sold 4.8 million smartphones in its third-quarter, totalling 2.7 million iPhone activations in that period – a decline from 3.6 million in its third quarter. However, the introduction of Verizon as an iPhone partner in the U.S will have affected the carriers activation numbers.

The company is still hoping to close its $39 billion acquisition of T-Mobile USA from Deutsche Telecom, which has been delayed and by regulatory interference. It is thought the merger will not be approved by the end of the first-quarter of 2012, despite AT&T’s plans to do so.

Read next: You have videos, Givit lets you share them privately, to anyone